Mandarin Mansion was founded in 2005 by Peter Dekker, who specializes mainly in the arms and armor of China, the Himalayas, India, and Southeast Asia. Among some of Peter's close personal interests are the Manchu military of China's Qing dynasty, Sinhalese arms, Vietnamese arms, and cross-cultural items that are the products of Asian maritime trade.

About Peter
Like many young boys, Peter was initially drawn by the air of romance and heroism that we associate with old warrior cultures. The supposed romance of a swordfight quickly faded after reading some vivid first-hand accounts, but the fascination for antique arms was here to stay. In 2005 Peter started to buy, study and sell his first antique arms as a means to be able to study many, first-hand. 2016 Peter decided to devote his time to become a full-time dealer, so he would get to spend the most time with the objects he loved. Peter is now well-known among researchers, collectors, and institutions for his thorough approach to the study of the subject.

Why antique arms?
Antique arms and armor often represent some of the most advanced technologies a culture had access to. In their execution, we find fine craftsmanship in several mediums and incorporations of local art forms. They were worn as status symbols, objects of religious significance, and were seen by some as symbols of safety and independence. As such, he feels that antique arms and armor can carry the essence of a culture like few other objects can. 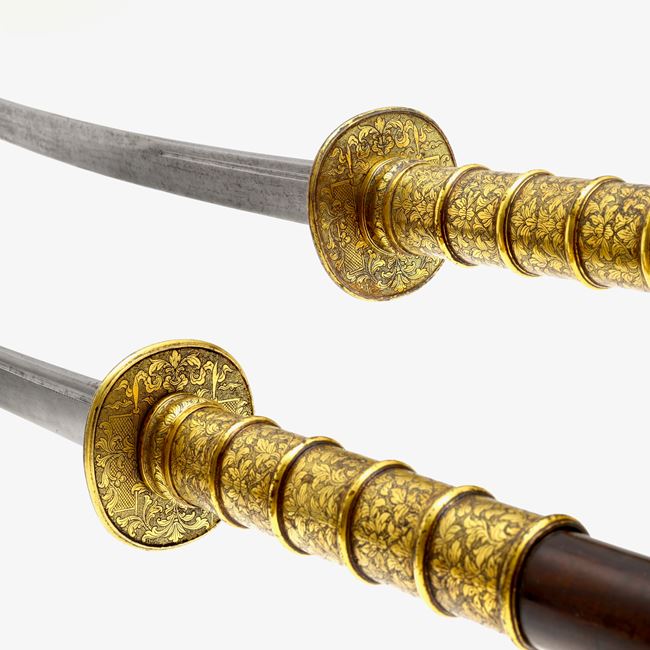 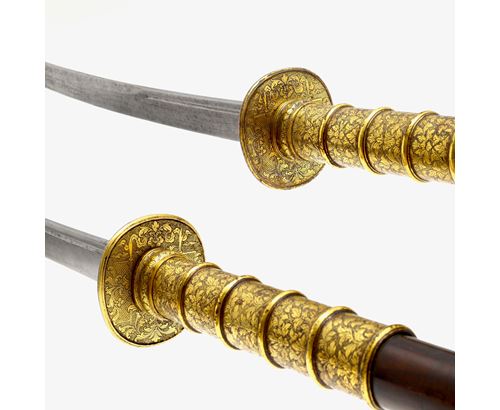 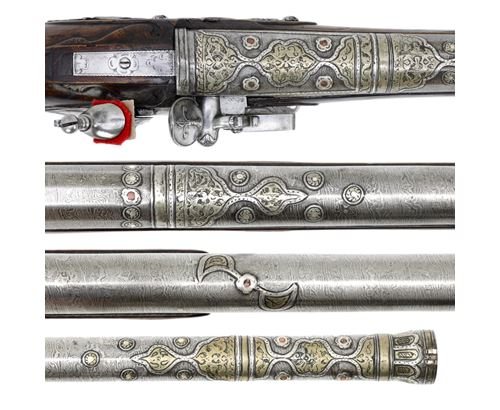 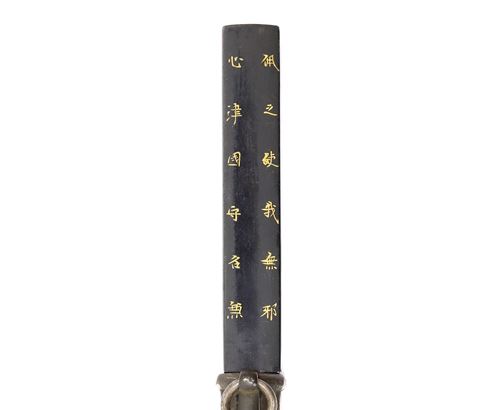