The Dep Art Gallery was founded in 2006 by Antonio Addamiano, a graduate in business management and marketing. Addamiano has united a deep passion and knowledge of art to economic expertise, developing an innovative and personal approach to work in the international art world.
Continually growing, in September 2015, Dep Art moved its exhibition activity to the new Via Comelico location. The building, a former school of more than 300 square meters, was specifically modernized to meet the necessities of the gallery’s artists. The gallery is thus characterized by ample spaces, luminous and minimal, which best allow the displayed works of art to be valued and reign as protagonists.
Dep Art is a reference gallery for contemporary Italian artists such as: Alberto Biasi, Pino Pinelli and Turi Simeti. Since 2013, Dep Art has been the Turi Simeti archive center. In 2017, with the collaboration of Federico Sardella, the art historian who orginally began to archive Simeti’s work on canvas, Dep Art published the Simeti Catalogue Raisonné, edited by Skira.
In addition to its exhibition activity, Dep Art is active in the promotion and organization of initiatives in public institutions and galleries, both in Italy and internationally.
The most important exhibitions include those dedicated to Tony Oursler (2019), Regine Schumann (2018), Wolfram Ullrich (2018), Alighiero Boetti (2018), Salvo (2017, 2010, 2007), Mario Nigro (2017, 2006), Henk Peeters and Jan Schoonhoven (2017), Alberto Biasi (2016, 2013 and 2008), Emilio Scanavino (2016, 2012, 2008), Turi Simeti (2015, 2013), Pino Pinelli (2019, 2015), Ludwig Wilding (2014, 2013) and Emilio Vedova (2010). 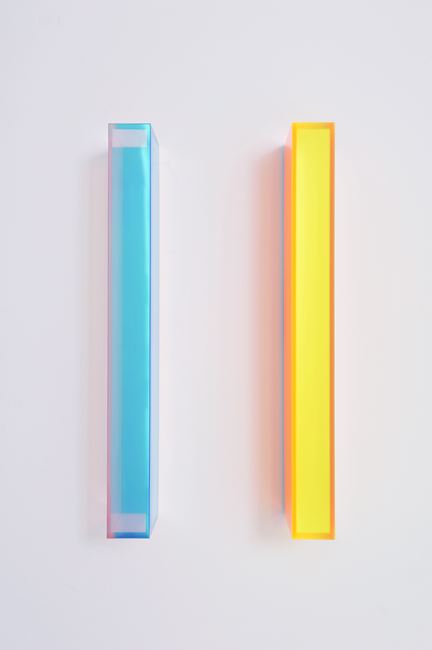 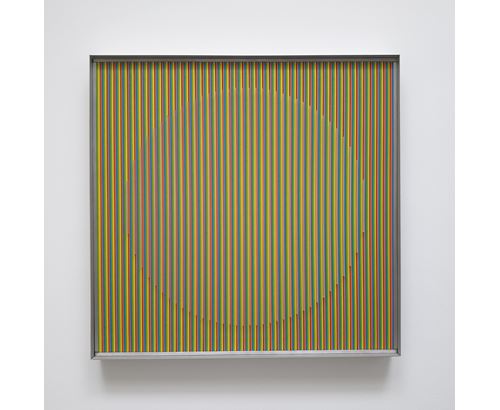 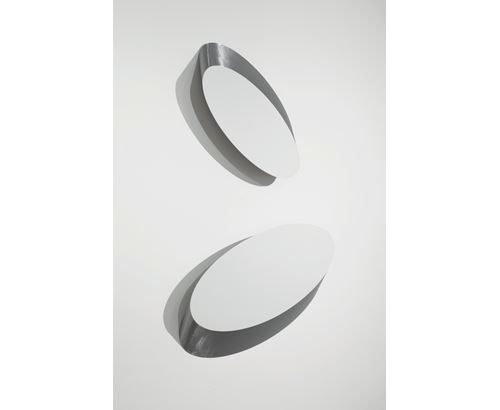 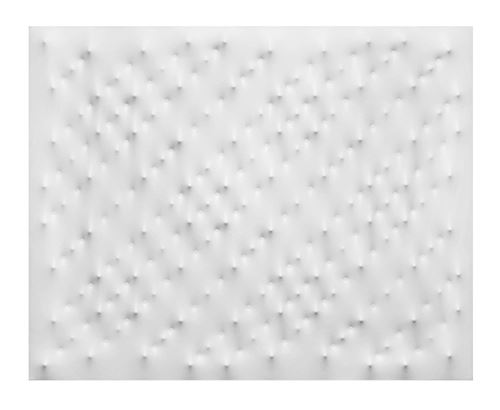 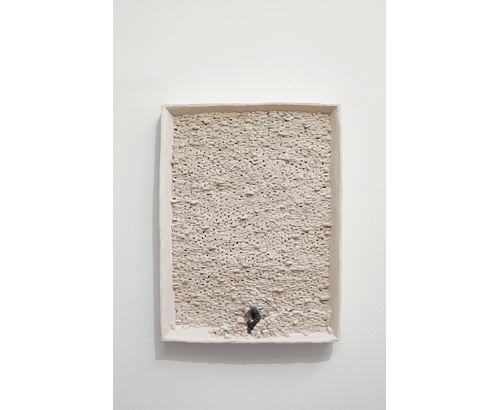 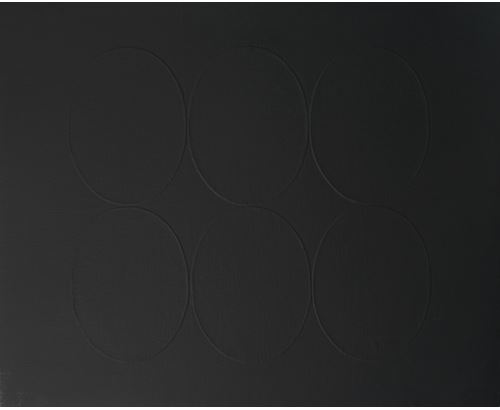 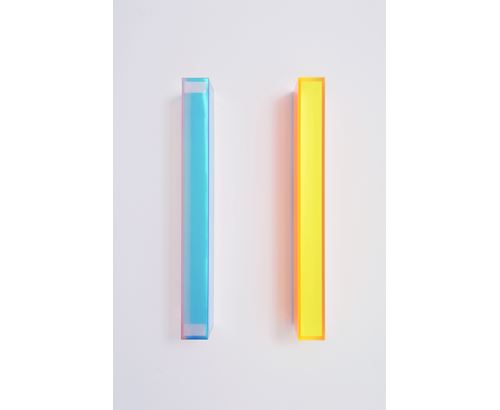