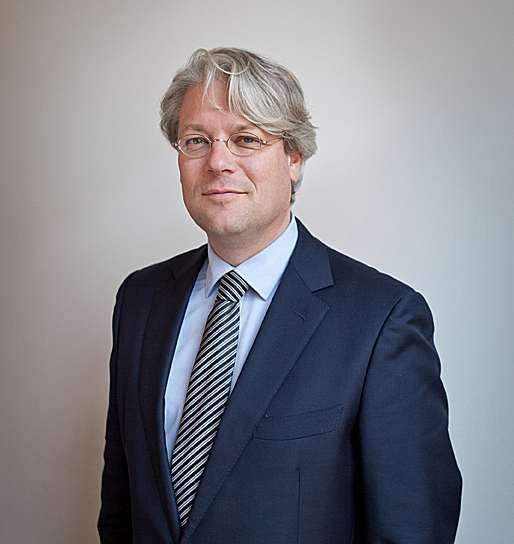 Mark Grol is appointed as managing director of PAN Amsterdam. Grol, who was nominated by the Board of Trustees and council of commissioners, will therefore take over from Patrick van Maris, who has held this post at PAN since 2015.

Mark Grol (born in 1970) studied art history in Groningen. He has been involved in the international commercial art market since 1995. Between 1996 and 2000 he lived and worked in Hong Kong, where he was general manager of an art gallery specializing in modern and impressionist European art. In 2000 he returned to Amsterdam and joined Sotheby’s. Among other things he served as an expert in nineteenth-century paintings. Mark Grol was the auction house’s managing director in Amsterdam and Paris from 2006 to 2015. Between 2015 and 2017 he was responsible for ten fine and decorative arts departments at Sotheby’s London. Until recently he was managing director of the prestigious gallery and publisher Cahiers d’Art in Paris.

‘For over three decades PAN Amsterdam has been the biggest Dutch fair for art, antiques and design,’ says chair of the Foundation’s Board of Trustees Ad ‘s-Gravesande. ‘The quality of the art and the expertise of the exhibitors set the fair apart. A few years ago The Board of Trustees embarked on an innovative pathway, and we will continue this under Mark Grol’s inspiring daily leadership. With hismany years’ experience in the art world, his extensive network plus his outstanding knowledge of art and the art market, he will carry on developing PAN’s identity, achieve its ambitions for the future and strengthen its market position. Mark Grol will also be tasked with redefining the services relationship between PAN Amsterdam and TEFAF in the medium term. This means that the management contract with TEFAF in its current form will end in due course. This decision was taken in consultation with Patrick van Maris, TEFAF’s CEO, who until today was also managing director of PAN Amsterdam. Van Maris, too, advocates a gradual transition to a new relationship with PAN Amsterdam. The 2019 fair is being organized under the TEFAF umbrella. The goal is to stage the fair ourselves for the first time in 2020.’

‘I know PAN Amsterdam very well. It’s a tremendous fair that’s still vigorous and relevant,’ says Mark Grol. ‘The Dutch art market is its own ecosystem, and PAN Amsterdam plays an important part in it. Here, in a city fizzing with creativity and innovation, I’m taking over the helm of a splendid fair’s further development in a changing art market with, in due course, our own new team. After nearly eight years of working abroad, I’m very proud to be putting my shoulder to the wheel back here again.’