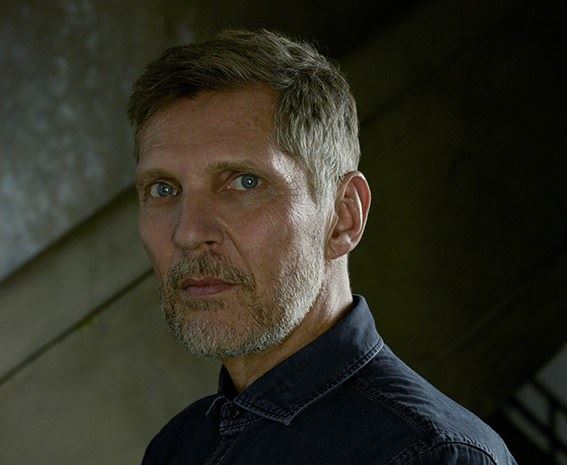 For the thirty-second edition of the fair PAN Amsterdam (18-25 November 2018), the internationally renowned, Amsterdam-based photographer is creating eight new portraits with star objects displayed by PAN exhibitors. He is photographing eight objects from exhibitors’ collections against the background of the dynamic city of Amsterdam with its residents. These photographs will be shown with the objects in the special exhibition on the floor of the fair.

He is using this series to presentrent striking contrasts in location or between the portayed and the artwork, reinforcing the link that has been forged between the fair and the city as the centre of Dutch art and the art market. A selection of these photographs will be used for the campaign image for this year’s PAN Amsterdam.

PAN Amsterdam began commissioning photographers to create a campaign image in 2016. Eva Roovers and Koen Hauser preceded Erwin Olaf. It is the first time the special exhibition and the campaign image have been created by a single artist.