Modern and Contemporary paintings and photography

SmithDavidson Gallery exhibits a dynamic range of leading Modern and Contemporary Art in various mediums. The present gallery’s mission is to acquire and present the work of significant artists whose work has either defined or is expanding the parameters of the visual arts.

Founded in 1969 in The Hague, Netherlands, the gallery was originally named Leslie Smith Gallery after its American owner. Leslie Smith was a leading specialist and the preeminent source for 19th century Dutch painting throughout the 1970s and 1980s. The genre became acknowledged as “The Second Golden Age of Dutch Art” after Smith coined the term while collaborating on an exhibition of the same name at the Frans Hals Museum, Haarlem in 1986.

Leslie Smith’s son David Smith assumed control in 1990 and the gallery then began to shift its focus more towards Modern and Contemporary Art. Since 2006 his wife Gabriëlle Davidson has become increasingly involved in the gallery’s daily operations. Reflecting this evolution, the gallery was moved to Amsterdam in 2007 and later adopted the name SmithDavidson Gallery. Having exhibited at Art Miami fair for over a decade, a second location was opened in Miami in 2016 in order to have a permanent presence in the city’s international art scene.

SmithDavidson Gallery has become known for its collection of the most renowned Aboriginal Australian painting. This genre became a specialty of David Smith after first encountering and collecting it with Gabriëlle Davidson during a trip to Australia in 2006. A year later he opened an exhibition along with the Director of the Rijksmuseum featuring the genre and the gallery has become a leading resource ever since.

SmithDavidson Gallery enjoys an esteemed international reputation and clientele that includes several important private, corporate, and public collections. The two locations are in Amsterdam on Tintorettostraat and in Miami in the Ironside district, which often feature rotating solo or thematic group shows. The gallery exhibits at prominent international art fairs that have included TEFAF in Maastricht, Art Miami, and Zona Maco in Mexico City. 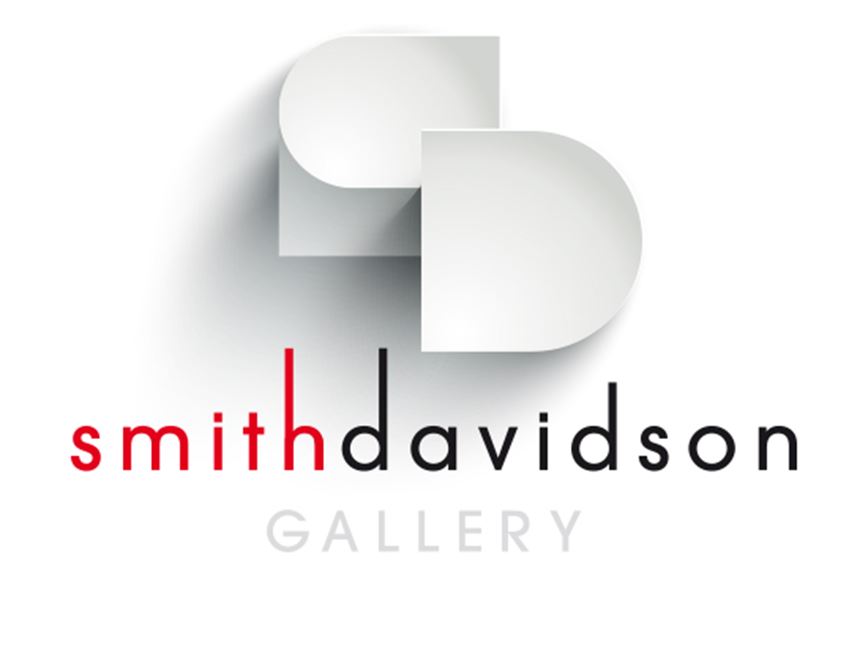 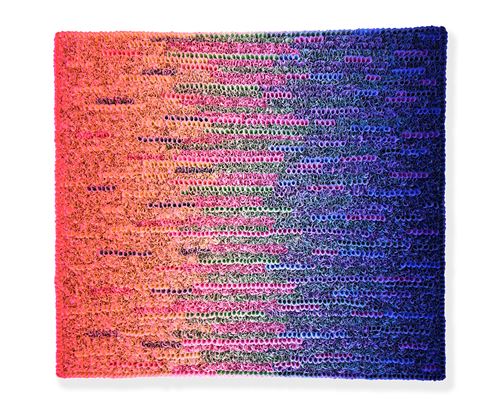 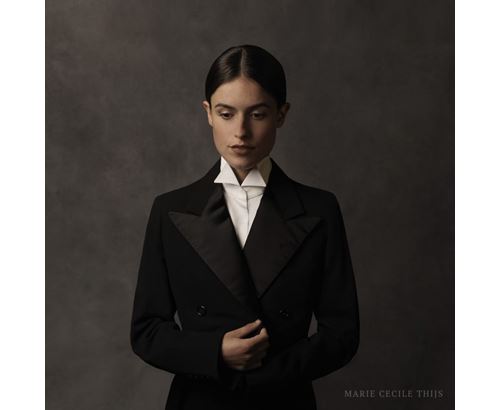