The Koetser Family started their first Gallery in the Spiegelgracht before the first World War and remained there until Henri Koetser moved his whole family to London in 1923 where his three sons went into partnership. The firm expanded when offices were opened in New York, leading to the establishment of worldwide contacts among private collectors and museums throughout the USA. In 1967 the gallery opened at its present location in Zurich, where the resources of the firm, now the third generation, have been concentrated.
Koetser is a major dealer in Old Masters and Founder Member of The European Fine Art Fair (Tefaf) in Maastricht, The Netherlands. Over the last century many U.S. Museums have purchased from the Koetser Gallery as well as European Museums and Private Collectors.
The Gallery has handled great paintings by Rubens, Frans Hals, Aelbert Cuyp, Jan van der Cappelle (now Getty Museum). A painting by Jan Lievens sold in recent years is now on loan to the National Gallery, Washington. David Koetser likes to present paintings to the public. Exhibitions and lectures have been annual events and Old Masters from the Koetser Foundation may be seen in the Zurich museum ‘Kunsthaus’.
In 2004 David Koetser was the initiator and contributor to the Exhibition ‘Pieter Claesz’, Master of Haarlem still-life, which was shown in Haarlem, the Kunsthaus Zurich and the National Gallery, Washington. In 2008 the exhibition ‘Adriaen Coorte’ at the Mauritshuis was co-curated by David Koetser. 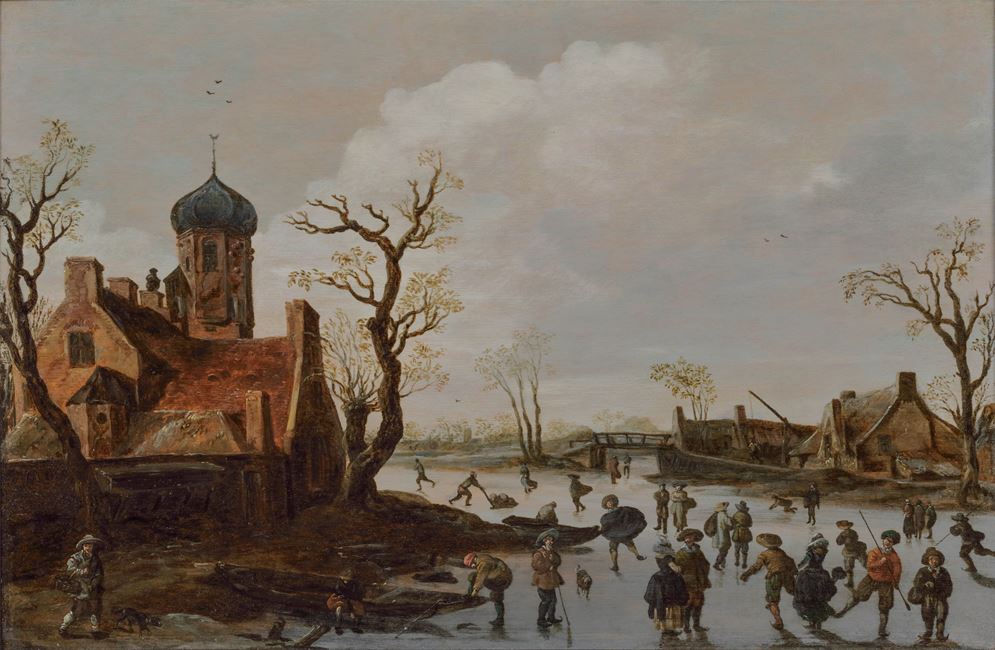 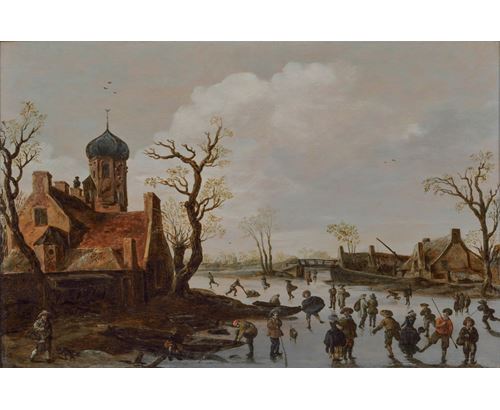 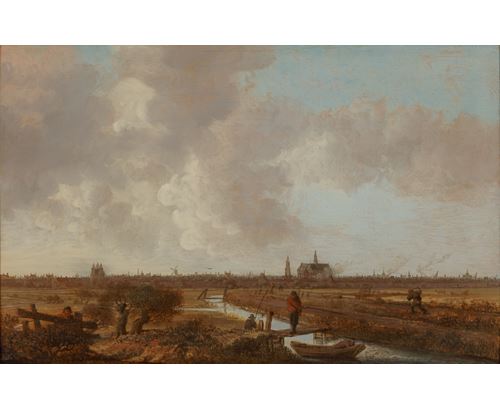 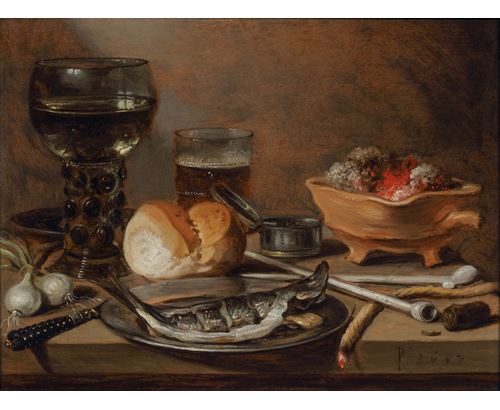 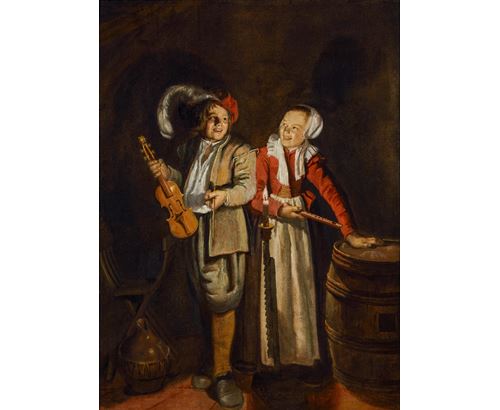