"The Raising of Lazarus: The Larger Plate"

Condition:
A delicate and detailed lifetime impression of New Hollstein’s fifth state (of nine), on laid paper with Strasbourg lily watermark and the initials ‘WR’ (Hinterding’s A’a), with pronounced inking to the two heads reworked by Rembrandt at the centre right, with some minor wear in the densely hatched areas, but before any later rework, some faint touches of pen and ink to Christ’s robe and the shaded area above, sheet 370 x 260 mm, thread margins, tipped onto album leaf support, small rust hole in the lower left quadrant, another one or two very small rust spots, minor surface dirt.

Notes:
Rembrandt van Rijn often revisited this important biblical subject, in which Christ foreshadows his own death and resurrection by reviving the dead Lazarus. The artist produced several versions of this scene from different vantage points. In this dramatic, arched composition, both the viewer and the onlookers wait inside the burial cave. Christ turns his back to the viewer, and as he raises one hand in a ray of blinding light, Lazarus begins to emerge from his grave. 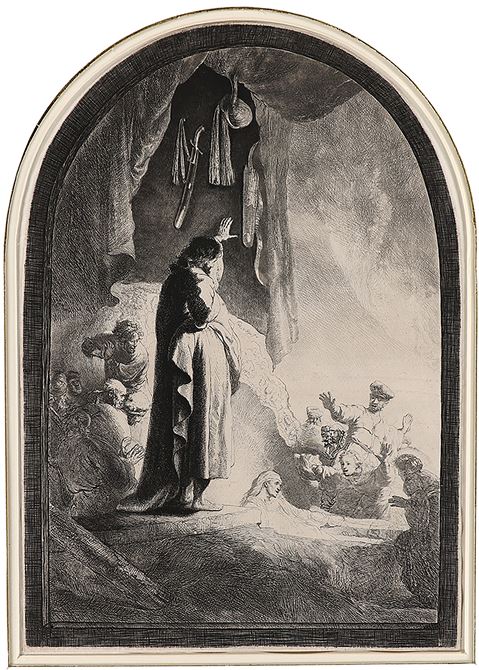 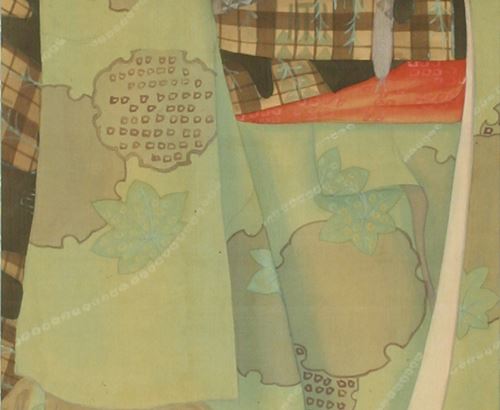 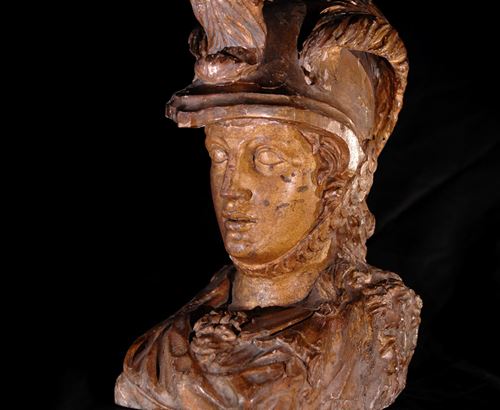 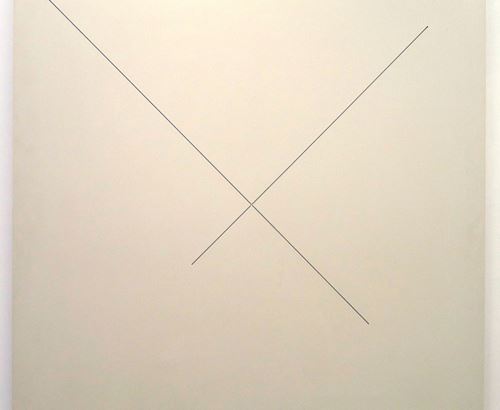 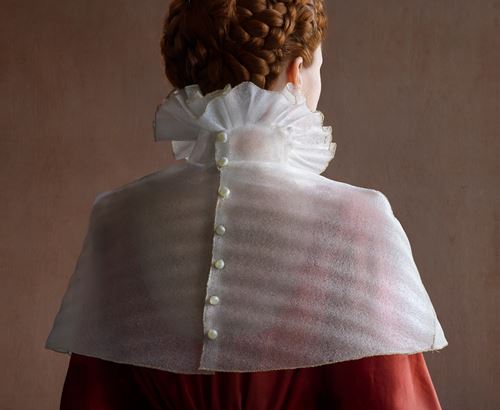