The Mayor Gallery was the first gallery to open its doors in Cork Street, London. Founded by Fred Mayor (1903-1973) in 1925, many artists exhibited for the first time in England at the Mayor Gallery and included, amongst others, Bacon, Calder, Ernst, Klee, Masson and Miro. The Mayor Gallery was also the centre of UNIT ONE, a group that included Henry Moore, Ben Nicholson and others. Fred’s son, James Mayor, took over the Gallery in 1973 and since then the Mayor Gallery has shown the work of many leading American artists. They include: Hesse, Lichtenstein, Martin, Oldenburg, Rauschenberg, Rosenquist, Ryman, Twombly, Warhol and Wesselmann. The Gallery continues to show the works of leading American Pop artists as well as European Nouveau Realism, Surrealist and Dada but is now internationally renown for being London's foremost gallery for the ZERO and Concrete movements. 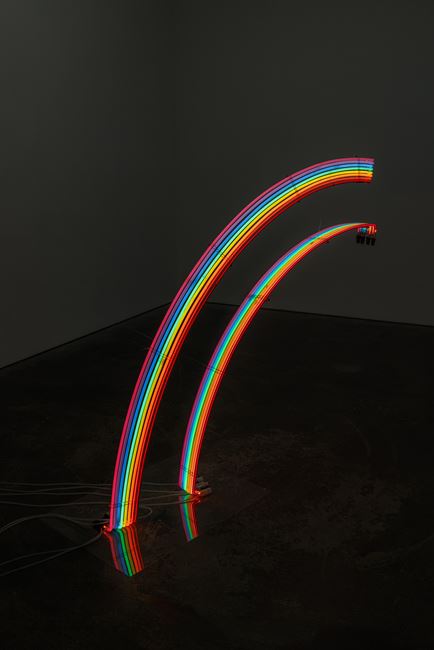 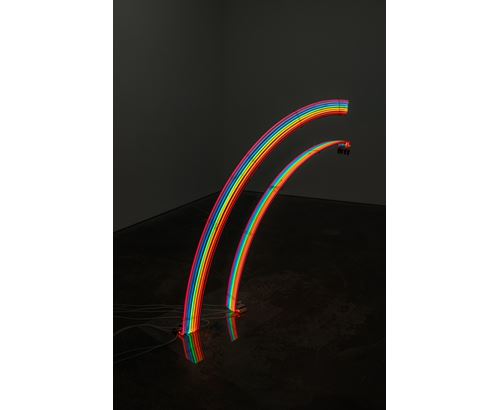