Based in London since 1988, Joost van den Bergh has dealt in Asian art for over 25 years – in particular, from India, Japan and Southeast Asia.

Indian art has long been a core focus, ranging from classical sculpture and other traditional works right through to twentieth-century art. Joost also specializes in Indian Tantric and ritual art. These formed the basis of the exhibitions Tantra (2010), Magic Markings (2016) and Perfect Presence (2019), each of which was accompanied by a catalogue that included specially commissioned academic and literary articles. Another exhibition in 2020 was the first ever solo show for Kalu Ram – a Tantric painter from Jaipur who was active in the late twentieth century but whose work has now largely been forgotten.
The 2021 exhibition Double Take highlighted a number of works from the private collection of pianist and conductor Christian Zacharias, juxtaposing examples of Indian ritual art with modern Western art, and its catalogue included an extended discussion between Zacharias and the artist Alexander Gorlizki, as well as a specially commissioned text by John Yau.
Other specialist exhibitions and catalogues have been ‘Shrinathji’, 2021, and ‘Nicola Durvasula: Recent work’, 2022
For the past 15 years, Joost has also been actively expanding into the world of Japanese bronzes, ceramics, painting and design, largely from the twentieth century.
Joost has contributed to various highly acclaimed museum exhibitions in recent years, including Thinking Tantra at the Drawing Room (London, 2016), Colori: Emotions of Color in Art at Castello di Rivoli (Turin, 2017) and The Botanical Mind at the Camden Art Centre (London, 2020). He has exhibited at the Battersea Decorative Antiques and Textiles Fair, the Art and Antiques Fair Olympia, and TEFAF Maastricht numerous times, and has served on the vetting committees for the latter two events. He is also a long-time contributor to Asian Art in London, having exhibited for well over a decade, and serves as both a director and board member. 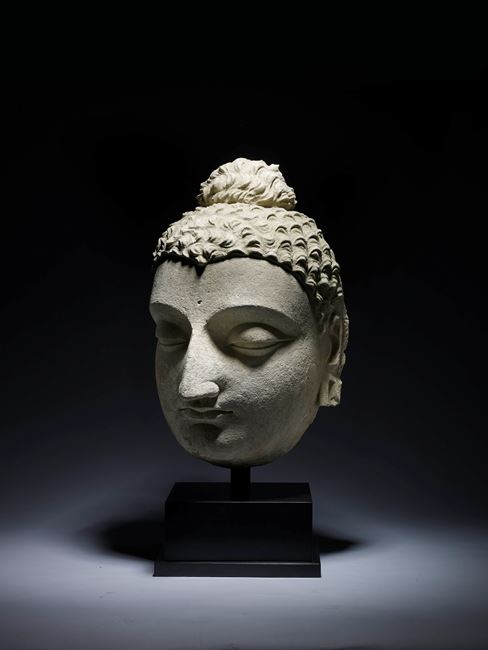 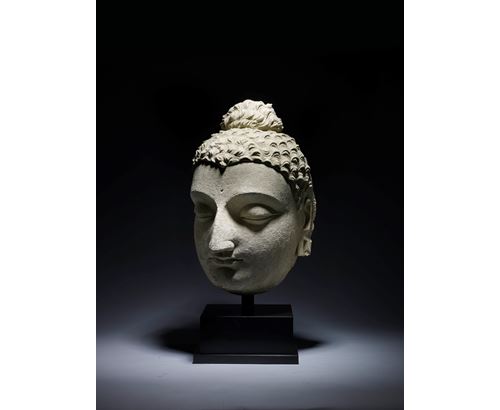