'Verbeek-Schuttelaar' was founded by Margriet Verbeek-Schuttelaar in 1988 in the Dutch city of Gouda. The following years she and her husband Henk Verbeek worked hard to build up an impressive collection and name for the business. Since 1999 daughter Anne-Marie Verbeek took over business and in 2005 I relocated the company to Amsterdam, the cultural capital of The Netherlands. 'Verbeek- Schuttelaar' is now housed in a historic canal house on the Keizersgracht, in the heart of the antiques district of Amsterdam. Anne-Marie's husband Bertwin Heyse joined her as a business partner as of 2009.

Clients include a large number of private collectors as well as a number of leading museums. Verbeek-Schuttelaar is a member of the Royal Association of Fine Art Dealers in The Netherlands (KVHOK). 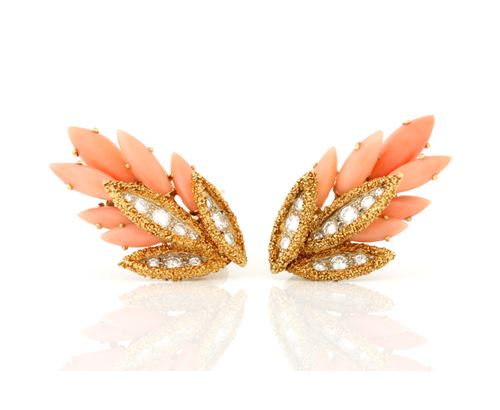 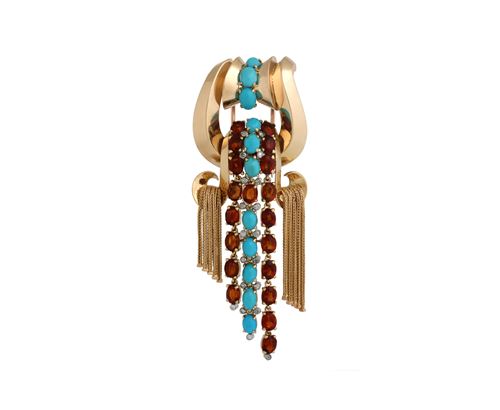 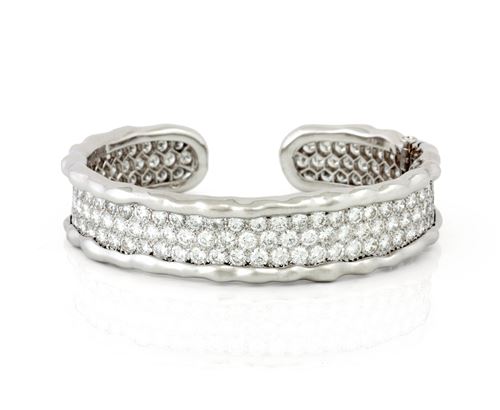