Megert is one of the few Zero artists alive today. He studied in Bern after which he soon settled in Paris in a studio on Rue Labat to continue his studies. There he became influenced by the international artists who worked there. During this time he began to experiment with the surface of the painting. Paint, matter, the canvas became the stage on which he explored where depth could be found in the image. Things had to be different in art. He wanted to get away from the anecdotal of figurative art that had ultimately brought us nothing. What is the space of the painting? How can we reinvent painting? With caparol mixed with sand, burnt sienna and glue, he applied a thick layer to the canvas. Then he drew lines in the material. Unlike a contemporary like Dubuffet, who found space for a new figuration in the material, Megert's strict geometry and ordering principles remained dominant in the work.
In 1958, Megert, like many other foreigners, was expelled from France to make room for the return of people from Algeria. He was given 24 hours to pack his bags. Much of his work he then destroyed. He did not want to leave it behind putting his work at risk of becoming worthless, but could only take the best paintings with him. Chabot Fine Art can now show two of the very few surviving matter paintings that Megert chose to save at this exhibition on Pan Amsterdam 2021.

Back in Bern, Megert organized exhibitions of artist friends as he took a new direction in his search for pictorial space in the flat plane by working with mirrors. It was as he said a maddening time. When he got up in the morning, the front yard could be full of tents that passing artists had put up to spend some time with him in Bern and then later continue on their way to Italy or vice versa to Germany or the Netherlands. Mazoni, Uecker, Herman de Vries and many others passed by there. Thus he became one of the founders of the international Zero movement. 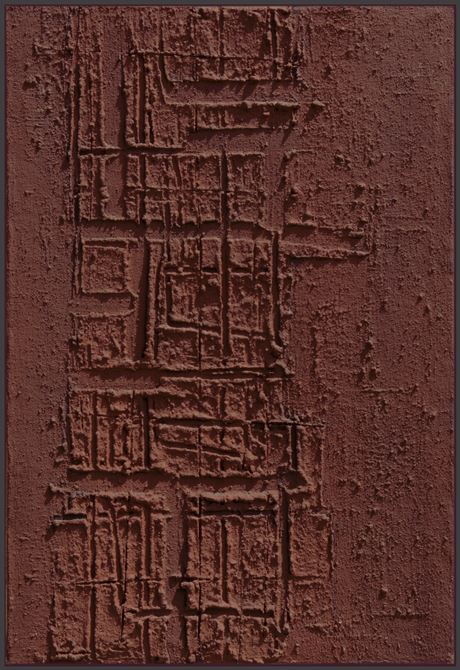 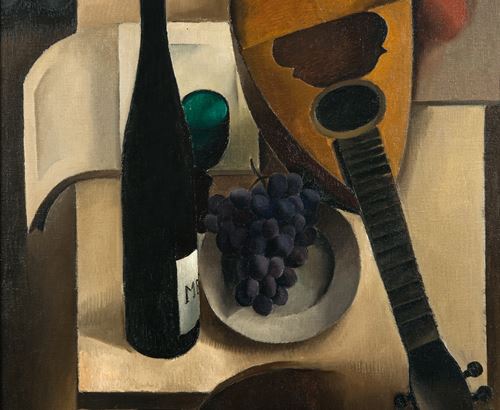 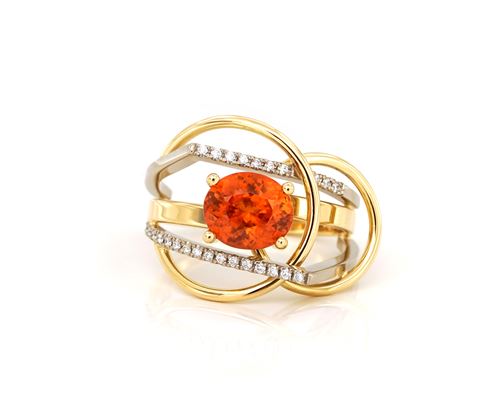 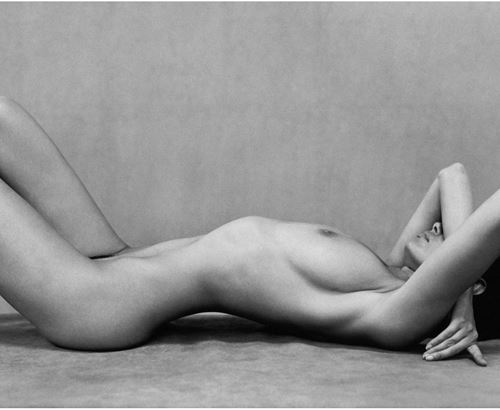 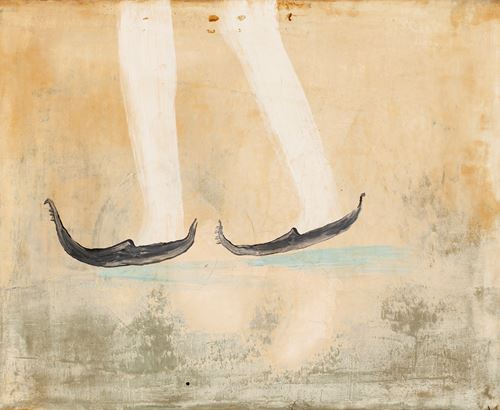 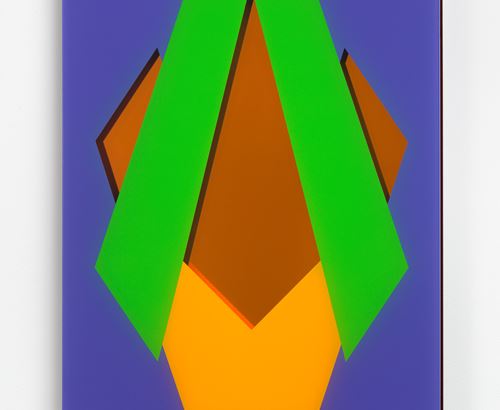