A sword of the Nayar, a noble warrior caste from Kerala, South India.

This type of forward curved sword with inside edge was the characteristic weapon of the region until about the 16th century. This period brought more trade and with it many other sword forms to South India which replaced the local weapons as the side arms of choice.

The type of sword remained in production, but now mainly with a symbolic function as a ritual object for the annual celebrations such as Dusserah. They were made with thin blades that can vibrate in the hand, and with jingles in the pommel to add to the spectacle.

In the 17th-18th century, these so-called "Nayar flamboyant swords" (after Rawson) reached their peak, with beautifully sculpted shapes. This is one of those swords from that heyday. 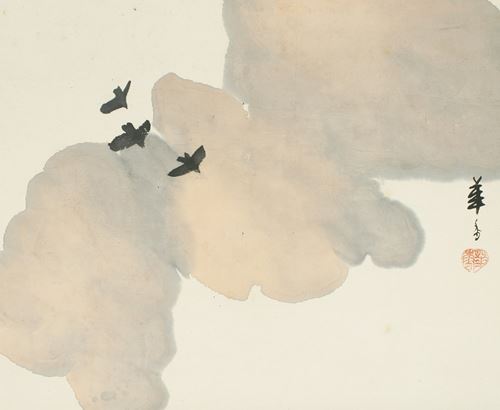 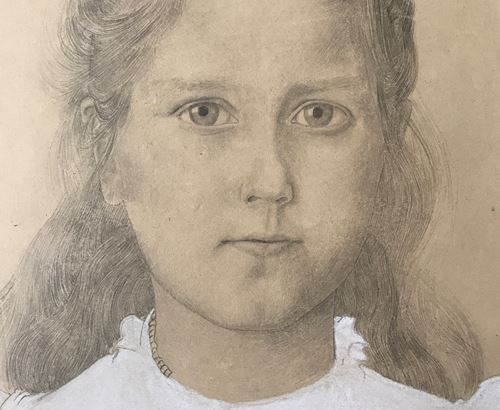 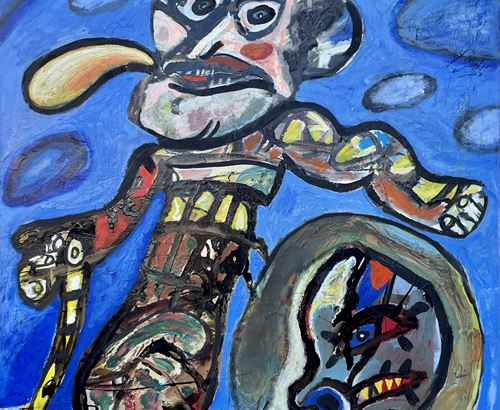 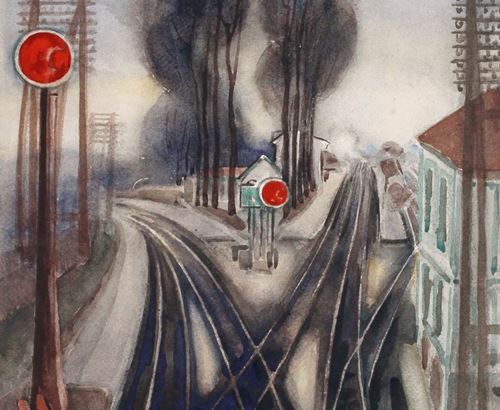 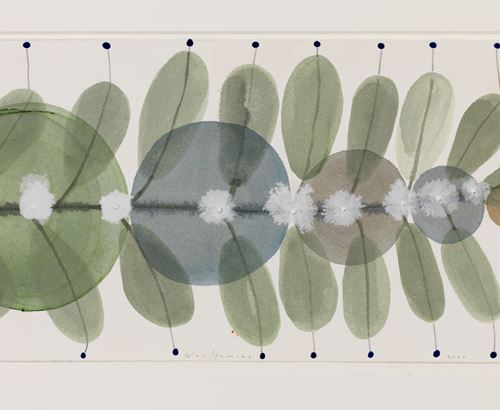