At the Kromme Rijn

This painting of a landscape (see note 1 ) occupies a special place within Anthon van Rappard's oeuvre.
The themes in Van Rappard's work largely focus on working people, such as weavers in Drenthe and Nuenen, working blind people, tile painters, silversmiths, old women in homes, brick bakers, blind brush makers and wool dyers in Haarlem.
Van Rappard must have been a special nobleman to deal with such subjects in his milieu. This choice of his friend must have been an advantage for Vincent van Gogh. They were friends between 1880 and the end of 1885. (see note 2)
Both painted the toiling man and at that time they worked together in Brussels, Etten, The Hague, Utrecht and Nuenen. In Vincent's Brabant period, the emphasis was often on weavers, several examples of which can be found in Dutch museums. (see note 3). Van Rappard's socially engaged works are also included and exhibited in many public collections. (see note 4)

There was a lively exchange of insights and ideas between Vincent and Anthon in their letters which resulted in several studio visits mutual. I will now limit myself to the visits that are important for the painting “At the Kromme Rijn”. In March 1884, Van Gogh sent three consignments of drawings to Van Rappard. On May 17, 1884, Anthon takes the drawings back to Nuenen, where he continues to work with Vincent for ten days.
Around October 14 of the same year, Van Rappard goes again to Nuenen to paint and returns to Utrecht in early November.
It is clear that Van Rappard saw many studies, sketches and paintings in Vincent's studio of poplars, avenues of trees and tree silhouettes that stood out against the sky. Occasionally Vincent's paintings are upholstered with a few figures and here and there a fence. All these works tell us something about the immense nature and the insignificance of man, as experienced by Van Gogh.
We can assume that Vincent's work made a deep impression on Anthon. Most likely, when painting “Aan de Kromme Rijn”, for which he also made some sketches (note 1), he was guided by the impressions he had gained during his last visit to Nuenen. Compare with this also Van Gogh's works from this period. ( see note 5 ) .
Landscapes are rare in Anthon's work. Perhaps when he painted this landscape he thought back to Vincent, to their friendship that had ended so abruptly because of differences of opinion and the mutual spicy criticism of each other's most important paintings. In particular the “Potato Eaters” and the “Stone Factory”.
The painting “At the Kromme Rijn” is an outsider in his oeuvre. When the Van Rappard exhibition was put together in the Van Gogh museum in Amsterdam in 1974, I did not notice that. The emphasis was then mainly on Anthon as a painter of the working classes, a subject that linked him with Vincent van Gogh.
Perhaps this painting is a silent farewell, remembering Vincent's words: "If you really love nature, you will find beauty everywhere". 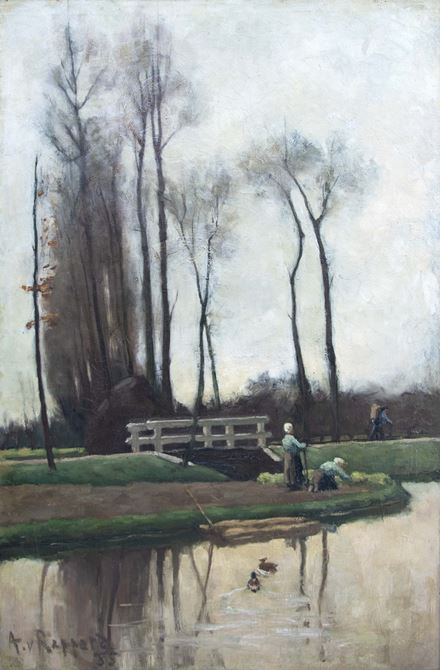 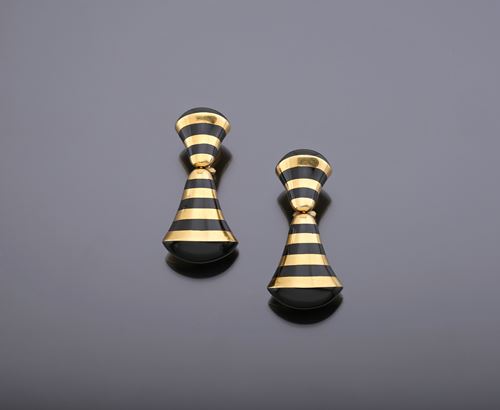 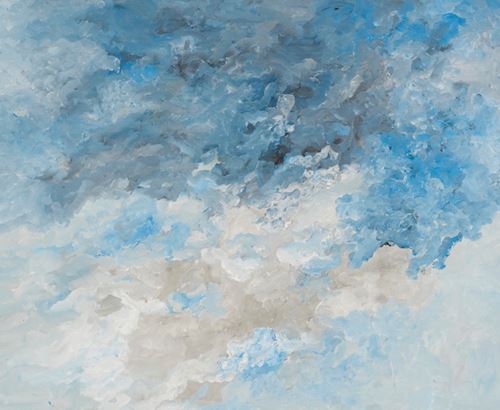 Room with a view 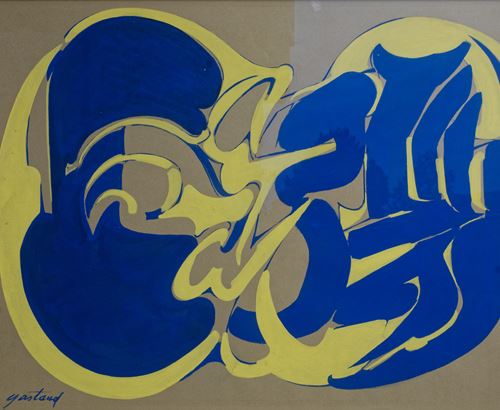 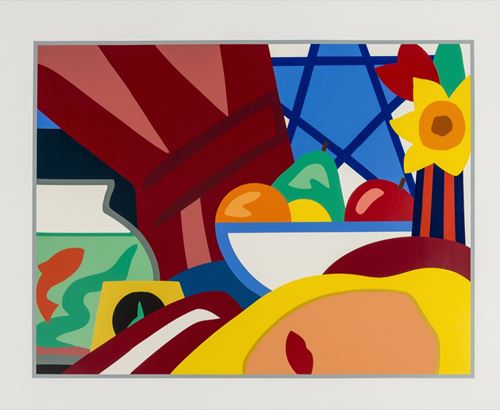