Flowers in a Glass Vase with a Kingfisher, Snail, Cherries, Lizard, Stag Beetle, Shells, Butterflies, Dragonfly, Bee, and other Insects on a Stone Ledge

NOTE
We are grateful to Dr. Fred G. Meijer and Dr. Sam Segal for dating this still life to between 1635 and 1640, firmly placing it within the artist’s Utrecht period.

Jacob Marrel was born in Frankenthal, but by 1624 the family had moved to Frankfurt. It is believed that by 1627 he had entered Georg Flegel’s workshop in the city. There he would remain until late 1632 when he arrived in Utrecht. It was here under the influence of fellow painters Roelandt Savery and Ambrosius Bosschaert the Younger that Marrel developed his signature works of opulent vases of flowers on ledges and niches. This was also the period of the so-called “Tulipmania”, which started in 1634 and engulfed Holland. Fortunes were spent in speculation on individual tulip bulbs until the market crashed in 1637. In response to this market between 1634 and 1648, Marrel produced a number of “tulip books” which were comprised of watercolors of tulips painted on vellum. These books were employed by dealers to show what the tulip would resemble upon flowering. He was also involved in art dealing during this time, which perhaps brought him into contact with Jan Davidsz. de Heem in Antwerp, whose style towards the end of the decade would be notable in Marrel’s own works. Married to Catherina Eliot in 1641, the daughter of a goldsmith, she sadly passed away in 1649. By 1650 he had returned to Frankfurt where Abraham Mignon became his pupil. In 1651 Marrel married Johanna Sibylla Heim, the widow of the engraver Matthäus Merian, making him the stepfather of Maria Sibylla Merian. She along with her future husband Johann Andreas Graff also become his pupils. Between 1659 – 1669 Marrel visited Utrecht several times probably in his capacity as an art dealer and apparently as a merchant of tulip bulbs.

Tulips appear to have been the main determinant of Marrel’s career. This painting is among his larger floral compositions and features one of the most tightly packed and elaborate flower arrangements in all of his works. Although peonies, lilies, hyacinths, carnations, honeysuckle, marigolds, forget-me-nots, and others are included, the most spectacular examples of tulips predominate. The other most noticeable elements of this panel are the magnificent shells in the lower right foreground. Shells had been avidly collected since the sixteenth century. Ships of the Dutch East India Company brought tropical examples from the Far East, the shores of Indonesia to Japan, Brazil, the West Indies, and the Caribbean. Because they were so sought-after and highly prized, they maintained their value as an investment. Prices could reach the equivalent of several thousand dollars for one shell. Roemer Visscher in his emblem book Sinnepoppen of 1614, decried as lunacy the collecting of shells, titling his emblem depicting it, “It’s sickening how a fool spends his money”. The next emblem in Visscher’s book mocked the buyers of tulip bulbs.

Working within the heart of this speculator’s market, Marrel would have been only too well aware of its potential pitfalls. Or perhaps the worst had already happened given that the crash occurred in 1637 as this painting was executed between 1635 – 1640. In either case the panel teems with warnings and symbols of the vanitas that point to the transience of life and hollowness of worldly pursuits.

Starting in the lower left corner a kingfisher is perched on a snail. In this context the snail can be viewed as a “symbol of earthly inclinations”. For the seventeenth century writer G.P. Valerianus “the snail is like man clinging too much to earthly things”. The bird, one of the snail’s greatest natural enemies, is about to carry him off to certain doom. In the shadows, slightly behind this seldom seen pairing, is a stag beetle. Long regarded as a symbol of evil, it was believed capable of setting houses on fire by carrying hot coals in its mandibles. Four cherries flank a lizard in the center foreground. Cherries were regarded as a fruit of paradise and the personification of the human soul. Dr. Segal has also suggested the possibility that the use of morello cherries could be viewed as a wordplay on Marrel’s name as well as a signature. The lizard is one more symbol of evil and like the stag beetle often associated withfire. As discussed shells represent the futility of the pursuit of earthly riches, but the fragility of many types, and the fact that they once were an essential part of a living organism adds another dimension to their inclusion. Flowers in general had long been associated with the idea that both life and beauty are fleeting. The glass vase is an additional metaphor for fragility. Even the ledge upon which everything rests is cracked.

Throughout the composition a number of insects are visible in and around the flowers. Due to their short life spans, they too serve as a form of vanitas. Some have more specific connotations such as the dragonfly in the upper left corner who is associated with the devil. In the upper right Marrel has placed two butterflies the symbol of salvation. A beetle is embedded in a central peony, bent on its destruction. A bee is visible on its outer petal. The bee renowned for the sweetness of its honey as well as its industriousness, represents forgiveness and redemption. The timeless struggle of good versus evil is thus shown within these petals. A more positive note is struck by the reflected sunlight from the unseen window on the glass vase.

Marrel has presented the viewer with an array of dire warnings but also not one bereft of hope. Although the tulip trade survived and remains viable today, it would never again reach the inflamed heights of 1637. As a promoter and marketer of these flowers throughout his life, Marrel’s fears for the future resonate in a spellbinding display clearly intended to rattle even the most complacent. 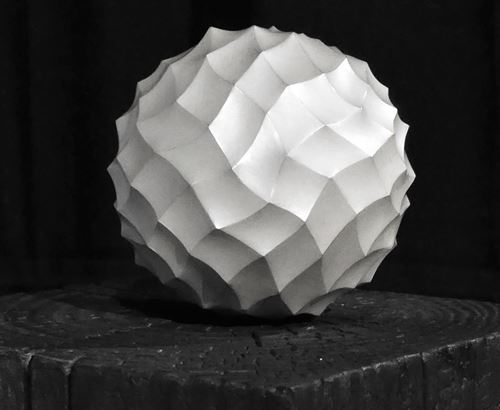 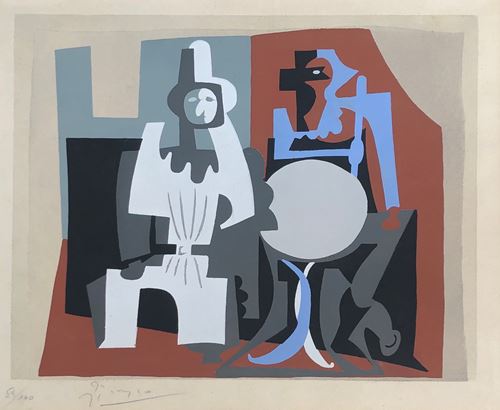 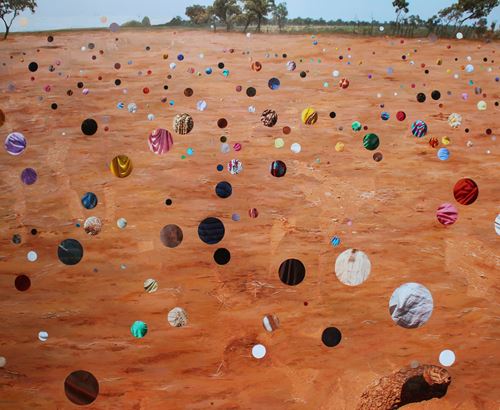 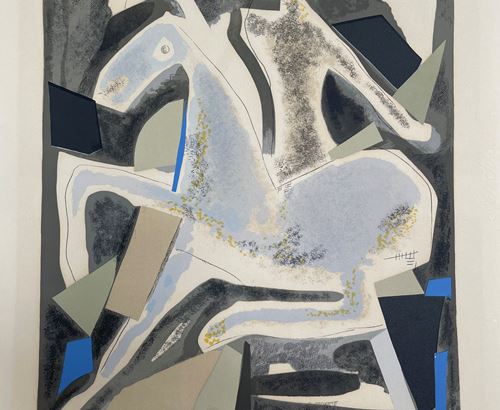 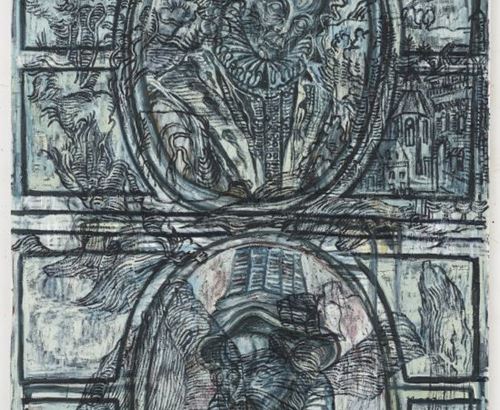 Ferdinand II and Isabella I