Home / objects / Homosexuality in the eighteenth century, a glass with secret codes

Homosexuality in the eighteenth century, a glass with secret codes

Rare glass with a toast to love between two men and a hidden invitation for sexual contact
Lead glass
Height 19,6 cm
Dutch or English glass with Dutch engraving
Circa 1725-1750

About eighteenth century friendship glasses:
Anna Laméris, 'Amicitiae, A toast to Friendship', Frides Laméris Art and Antiques, Amsterdam 2018 (We could send you a pdf if you send us an email: info@frideslameris.nl)

Friendship goblet that may have been used for a toast to love between men or to express an attempt to sexual contact. On the bowl a wheel engraving of David and Jonathan embracing each other and the inscriptions DAVID EN IONADHAN and ‘T GLAASIE VAN VRINDSCHAP

Wine glass with bell shaped bowl on a straight massif part, a round knop, a long (slightly tapering) part and a basal knop. An elongated air bubble in the stem. Light conical foot.
On the bowl a wheel engraving of two men embracing and nearly kissing each other. The foot of the man to the right stands on the foot of the other man. Both men are dressed in a feathered helmet, a tunic, cape and sandals reminiscent of Roman army attire. The men stand on a ground with on both sides a stylized flowering plant. Underneath the depiction the inscription DAVID EN IONADHAN, David and Jonathan. On the other side of the bowl, alongside the rim is inscribed ‘T GLAASIE VAN VRINDSCHAP, the small glass of friendship.
The depiction shows the parting of biblical figures David and Jonathan (I Samuel 20). In Samuel (I Samuel 20:41) is mentioned that they kiss each other: ‘David arose out of a place toward the south, and fell on his face to the ground, and bowed himself three times: and they kissed one another, and wept one with another, until David exceeded’.

Already in the eighteenth century the friendship between David and Jonathan was sometimes interpreted as love. The description of their friendship in the Old Testament can be understood in such way. Especially David’s Lamentation for Jonathan and Saul (2 Samuel 1 17-27):

‘I grieve for you, Jonathan my brother;
you were very dear to me.
Your love for me was wonderful,
more wonderful than that of women’.

Religious homosexual men legitimized their behaviour or desires referring to this lamentation. In 1748 a referent tried to seduce a young man while he did allude to the text .
Jonathan stands on the foot of David. This might very well have a hidden meaning. In the Netherlands there was a secret body language between homosexuals. Standing on someone’s foot was an invitation for sex. In 1689 four young men in Amsterdam stood for trial because of blackmailing and abusing citizens. They would try to provoke man sexually at the public toilet of the Amsterdam Town Hall (now the Royal Palace Amsterdam). According to one of them it was a custom to invite a man for sex by standing on his foot. 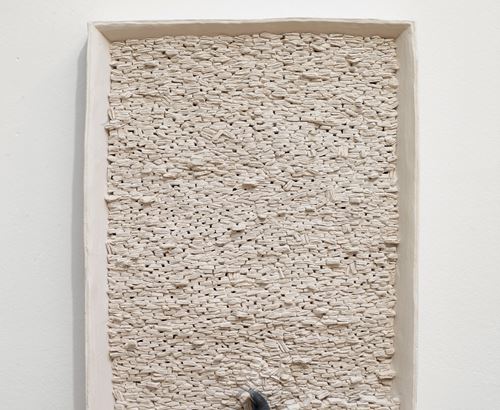 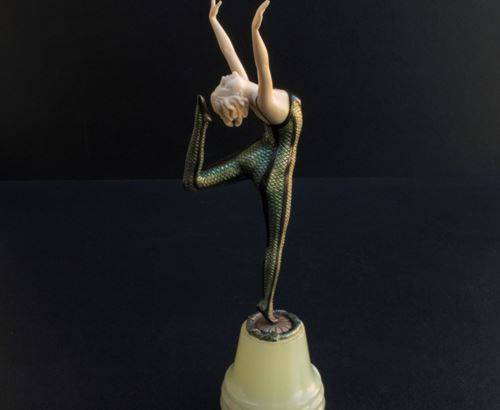 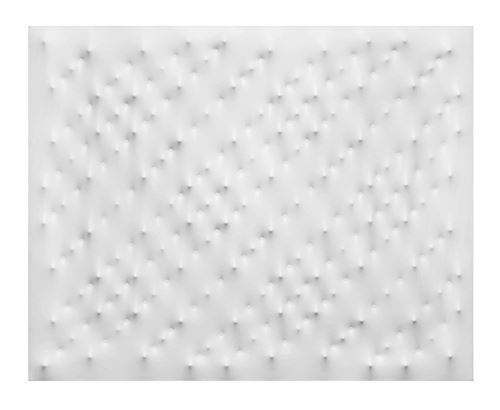 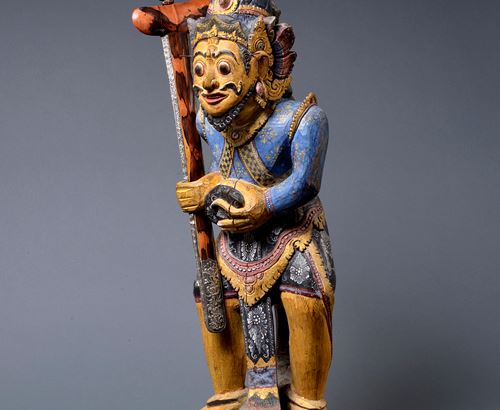 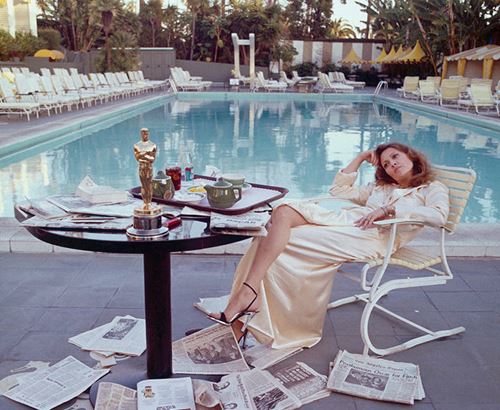