Erwin Olaf was born in 1959 in Hilversum, the Netherlands, and currently lives and works in Amsterdam. His work has been exhibited at major institutions including Centro de Arte Contemporaneo de Málaga, Málaga (2016), Museo Thyssen-Bornemisza, Madrid (2015), Museo de Arte Contemporáneo, Santiago (2014), La Sucrière, Lyon (2013), Rijksmuseum, Amsterdam (2010), Moscow Museum of Modern Art, Moscow (2005), Museo d’Arte Moderna di Bologna, Bologna (2005), Museum Ludwig (1998), and Frankfurter Kunstverein (1993). In 2019 he received a major retrospective at the Gemeentemuseum The Hague and The Hague Museum of Photography that attracted around 330.000 visitors, the most visited photography exhibition ever in The Netherlands.

Olaf won numerous international art and media prizes as: Photographer of the Year in the International Colour Awards 2006, the Lucie Award 2008, and the Johannes Vermeer Award 2011. Olaf has also earned several Silver Lions for his commercial photography.

Flatland is proud to represent the oeuvre of Erwin Olaf since the 1980s. After solo shows at Kunstmuseum Den Haag, Fotomuseum Den Haag and Rijksmuseum, Olaf's newest work Palm Springs is the third episode of his extraordinary trilogy that started with Berlin and Shanghai. Palm Springs includes photographic works, carbon prints and a series of video-portraits. Complicated, and more introspective than before, Olaf shows the increasingly difficulties to adapt to the globalised world.

Extracts from the PRESS:
From I AM, Erwin Olaf in conversation with curator Wim van Sinderen:
The three series Berlin, Shanghai and Palm Springs exude a ‘Decline of the West’-like atmosphere.
“Do you think the world is doing so brilliantly? “I’m afraid to read the newspaper nowadays. The Berlin series is situated in buildings that were already there in the interwar years. The thundercloud that exploded over Europe back then is rolling in once again. Europe is not in such a good shape, just think about the attacks in Brussels, Berlin, Madrid, Barcelona, Nice, London and Paris – Bataclan and Charlie Hebdo. People are silenced, more divided and frightened than before, and artists also seem to be paralysed.

We may have had 75 years of peace in the western world, an unprecedented period, but how long will it last? Look at China, it’s an unstoppable monster, a super-state, a dictatorship that knows how to get things done quickly. It may be the nightmare of many democracies. Our western democracy is so inefficient, it’s a joke, really. But so delicate and valuable at the same time. Freedom is very inefficient, it’s not profitable, it only costs time and effort, so I do have the feeling we’re on a vulnerable, valuable island that is crumbling at the edges. At the School of Journalism, I was already writing articles about what happens after the bomb drops. Meanwhile, I’m on top of the wave myself, but all my life I’ve been afraid of the end of our vulnerable, beautiful democratic system we’re so damn lucky to live in.” 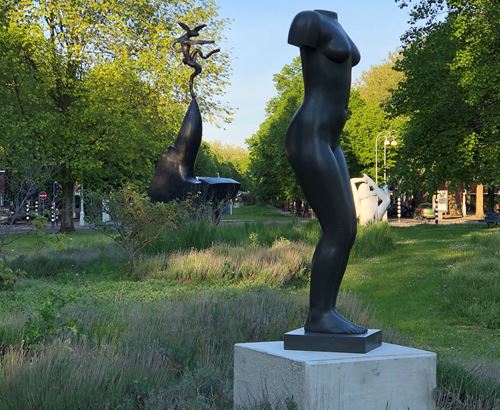 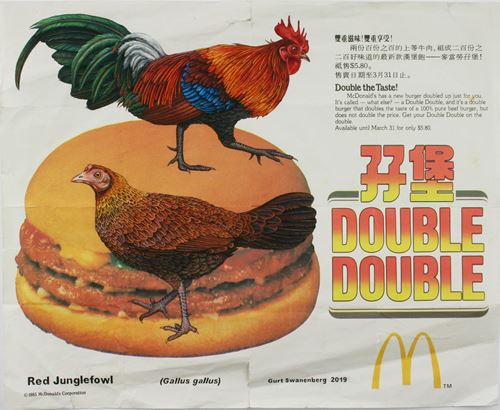 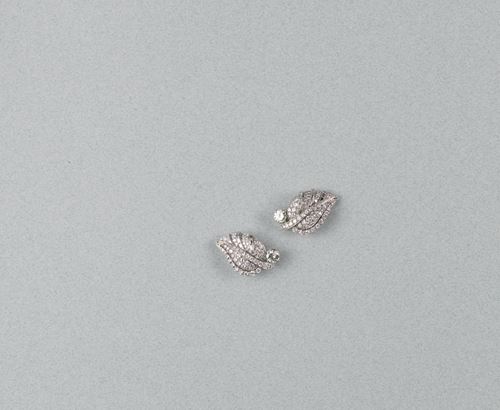 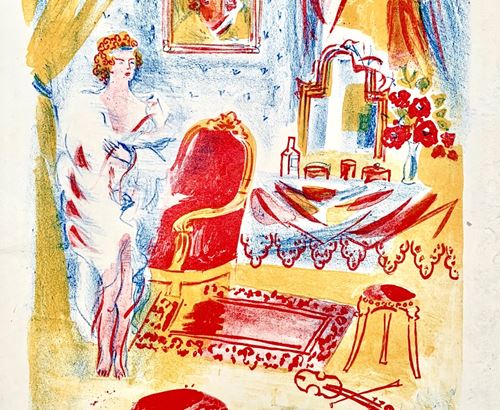 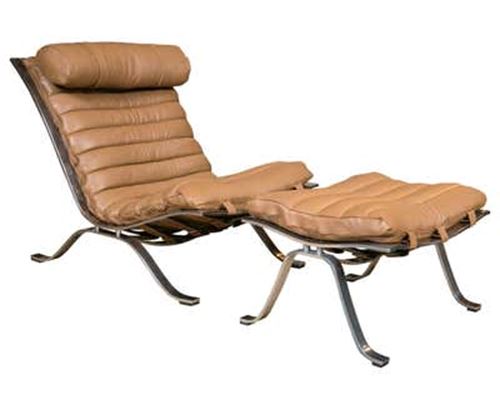 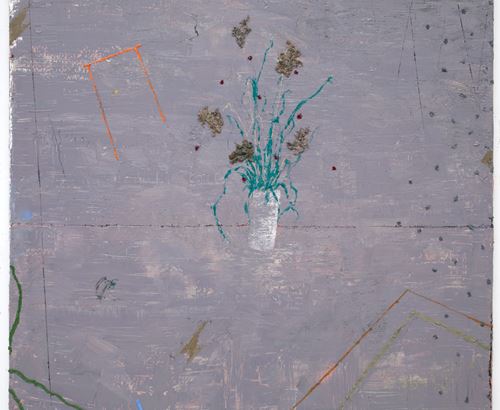