A rare Nepalese panel set with assorted gem stones, richly decorated with Hindu figures drawing bows in caravans drawn by elephants. A central coral figure holds a vajra, and is flanked by further figures, the panel is set with diamond, sapphire, rock crystal, coral, turquoise, mother of pearl and other stones.

Cf. The Newark Museum Tibetan Collection, p.120, no.S44 for a related plaque depicting a figure of Buddha dated to the 18th-19th century, where it is noted 'such ornate jewel and filigree work is a Newari art form dating from at least the 18th century. The work is an example of the penchant for decorating images with translucent stones, an idea that goes back at least to the 9th century in Nepal, and was not unknown earlier in India’. 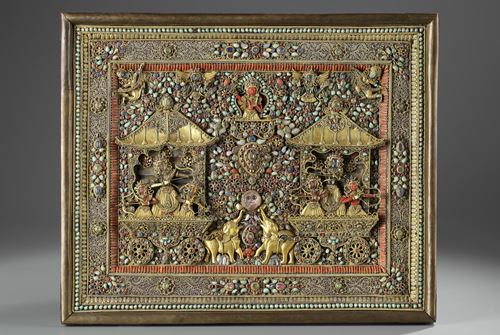 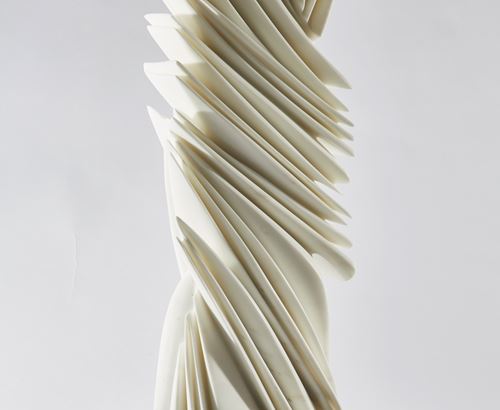 "White Composition"
Alley with women and a playing child, Rotterdam 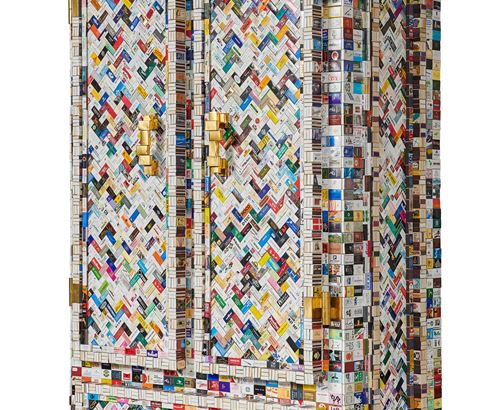 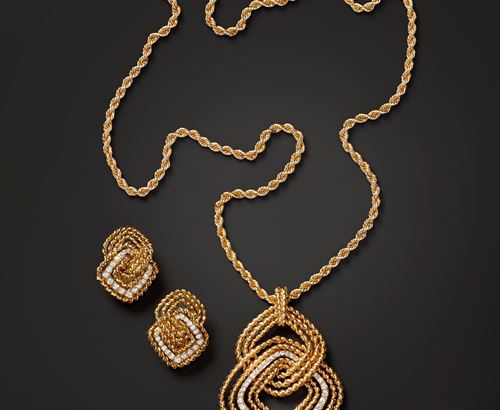 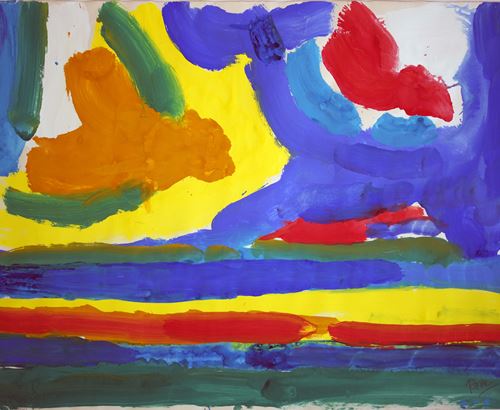