Tokihiro Sato (Sakata, 1957) was educated at the Tokyo University of the Arts where he studied sculpture. During his studies, like most sculptors, he started creating material objects. Gradually he developed the need to record in his work the action itself. He then realized that it was not possible to make a sculpture using the traditional means. Photography was the only way to make the sculptural process visible and tangible.

His works should therefore not be seen as photographs, but more as sculptures that are a result of his activities. First, Sato started to create images using materials that are normally not visible to us: light and atmosphere. Later on, with making new works and using different techniques, he became more and more passive while creating the image. The works, in which universal existence is an important and recurrent theme, traces of Sato’s background as a sculptor can be found. Sato wants the viewers to become aware of this.

Whereas in his earlier work Sato basically used analogue cameras and made images with a slow shutter speed in a carefully chosen arrangement, he now also focuses on digital photography in combination with old techniques and tools. A surprising new development. With digital photography, the result is immediately visible and volatility and coincidence become an important aspect in his work.

Sato’s art has been featured in more than 50 solo exhibitions and in twice as many group exhibitions, mainly in Asia, but his work has also been exhibited in North-American galleries and museums. His work is part of 16 Japanese museum collections, including the Tokyo Metropolitan Museum of Photography and also in the collections of museums such as the Guggenheim in New York, The Art Institute of Chicago and the Museum of Contemporary Art in Los Angeles. 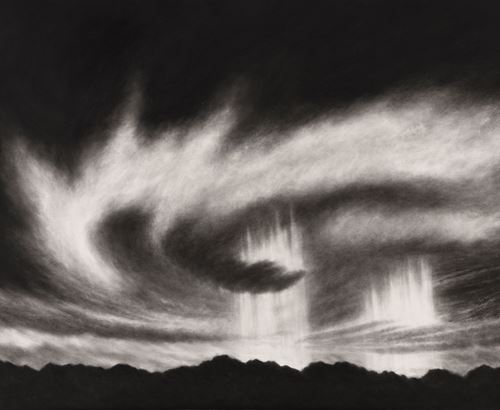 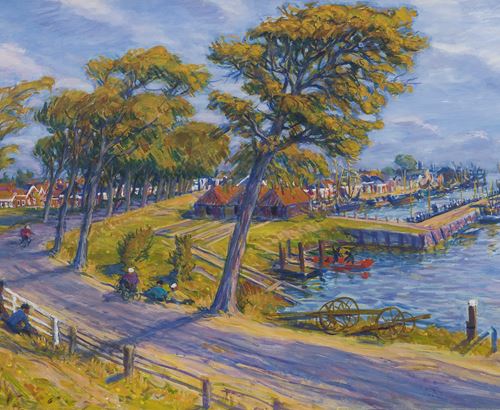 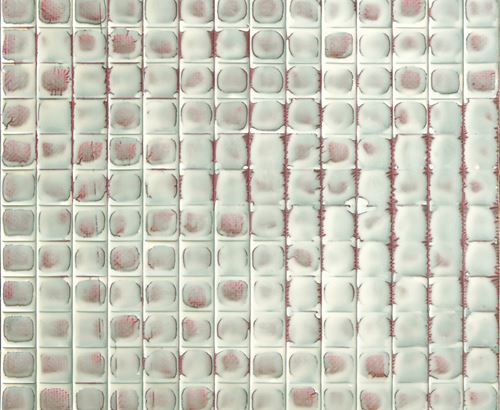 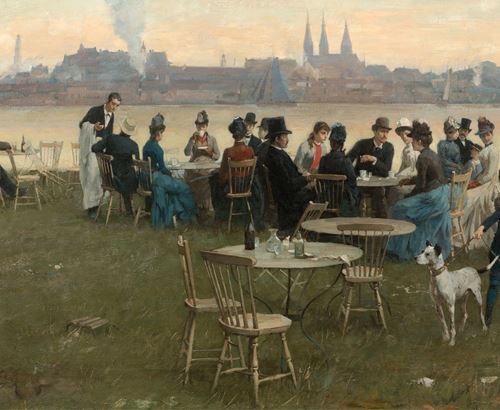 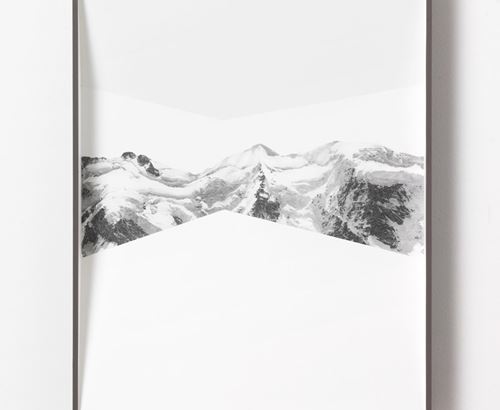 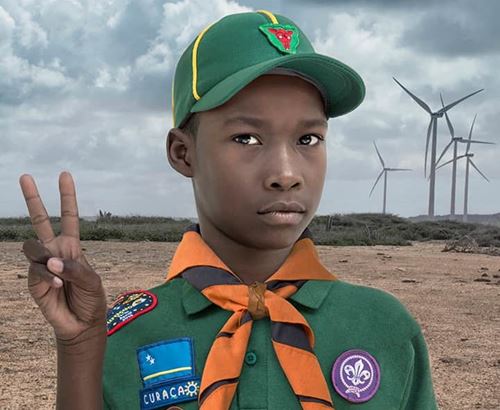