Photographer and writer Martin Usborne (1973, UK) is fundamentally interested in, and concerned by, human’s relationship to (other) animals – pets (especially dogs), farm animals, wild animals, and capturing that relationship through photographs. Usborne: “I want to show the way in which animals are silenced, controlled and belittled by humans whilst also celebrating them as beautiful, strong individual beings.”

What unifies all his works is an attempt to bridge the painful divide between humans and other animals, between the viewer and subject and perhaps between the distinct parts of himself.

Usborne studied philosophy, then psychology at the Glasgow School of Art and Edinburgh University before joining the ranks of talented artists. He has exhibited at the Hackney Museum in London; the Royal Albert Hall, London; Rencontre D’Arles, Arles; Beto Riginik Studio, Sao Paolo, Brazil. In 2009, he was the recipient of the Taylor Wessing Portrait Prize with his work being exhibited at The National Portrait Gallery, London. The work of Usborne has been published in different monographs. 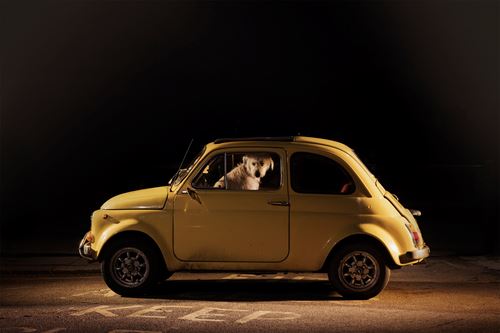 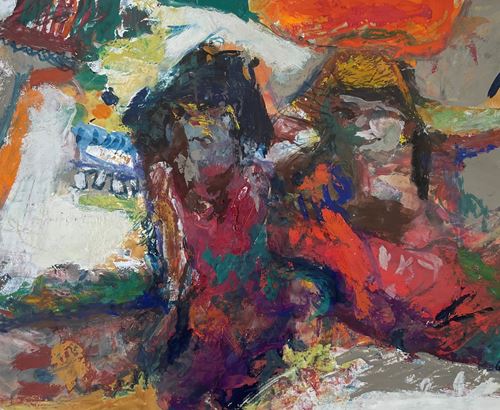 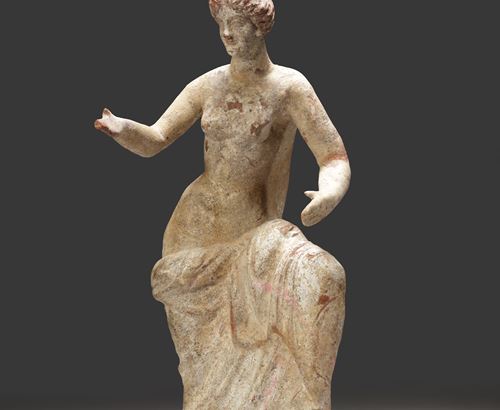 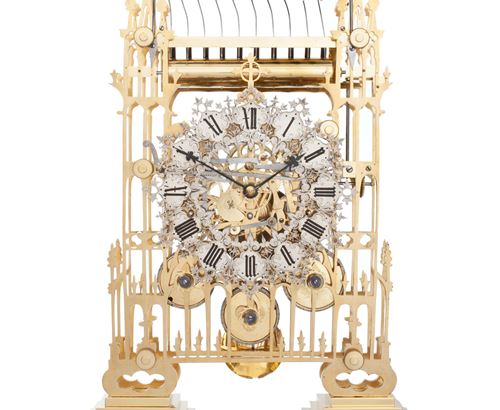 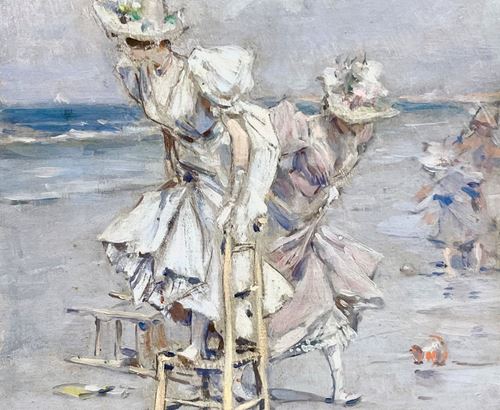 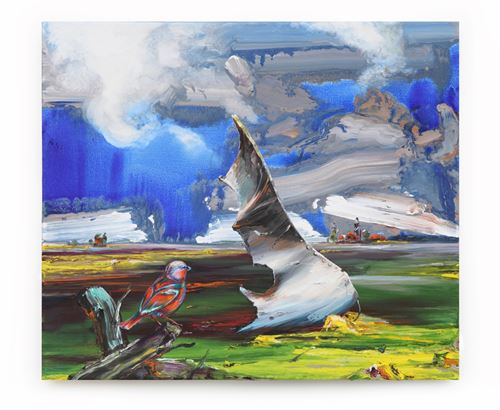 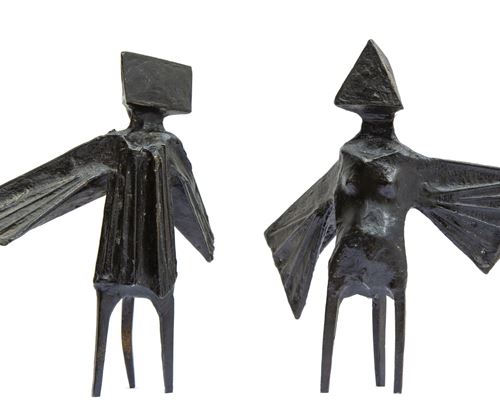