Hans Op de Beeck (BE) produces large installations, sculptures, films, drawings, paintings, photographs and texts. His work is a reflection on our complex society and the universal questions of meaning and mortality that resonate within it. He regards man as a being who stages the world around him in a tragi-comic way. Above all, Op de Beeck is keen to stimulate the viewers’ senses, and invite them to really experience the image. He seeks to create a form of visual fiction that delivers a moment of wonder and silence. Over the past twenty years Op de Beeck realised numerous monumental ‘sensorial’ installations, in which he evoked what he describes as ‘visual fictions’: tactile deserted spaces as an empty set for the viewer to walk through or sit down in, sculpted havens for introspection. In many of his films though, in contrast with those depopulated spaces, he prominently depicts anonymous characters.

Hans Op de Beeck was born in Turnhout in 1969. He lives and works in Brussels, Belgium. Op de Beeck has shown his work extensively in solo and group exhibitions around the world. 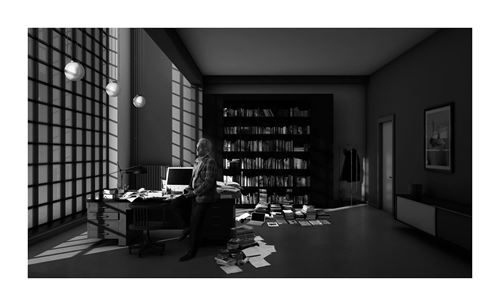 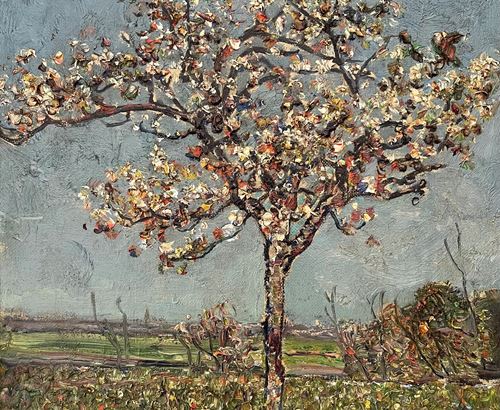 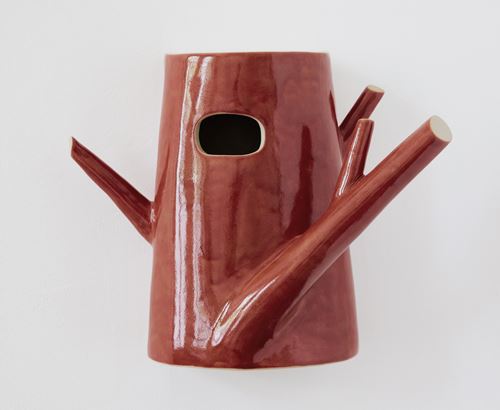 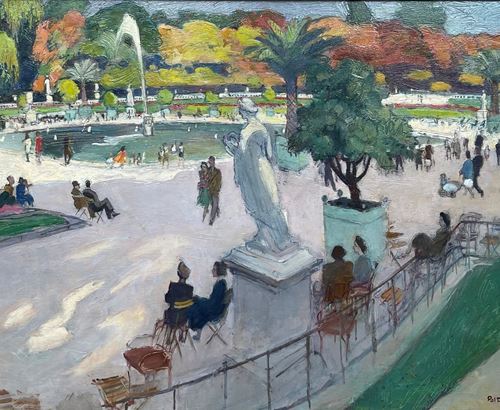 Landscape with Cottage and Haybarn: Oblong, 1641 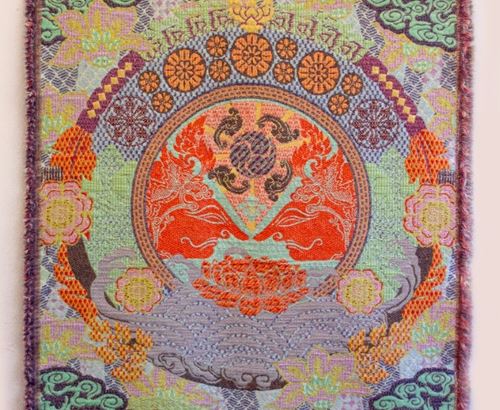