the first coin struck by an independent Brabant!

Brabant joined Flanders and the northern Dutch provinces in revolting against the Spanish crown due to crushing taxes and a lack of religious freedom. At first a new sovereign was sought to replace the Spanish king, yet in 1584 they eventually declared their own independence. To commemorate the event, a series of unique coins were struck at the mint of Antwerpen. Curiously, these carried motives borrowed from the coinage struck under the Burgundian duke Philip the Good some hundred years earlier, a period of great independence and prosperity for the cities of Brabant. This strange anachronistic use of design sent a clear message to the Spanish crown; Brabant is now independent and will flourish once again.

While the gold commemorative Lion d’or is only scarce, just 6 examples of the piedfort daldre have survived; this example, formerly in the cabinet of the famous collector Virgil M. Brand (1862-1926), is surely amongst the finest known! 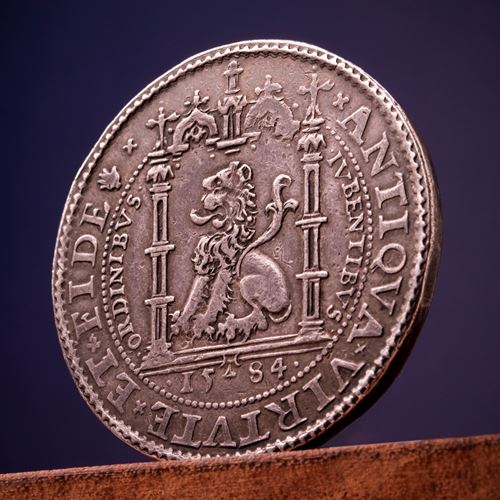 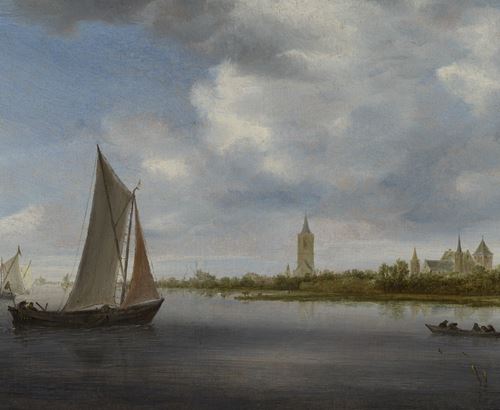 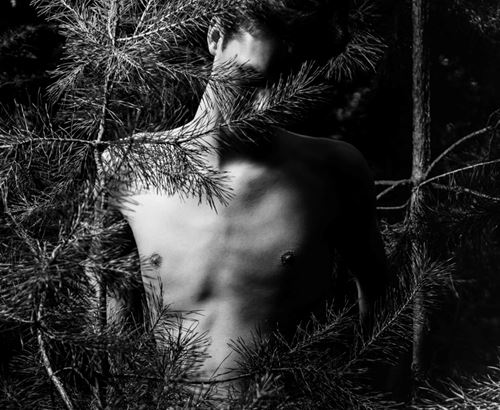 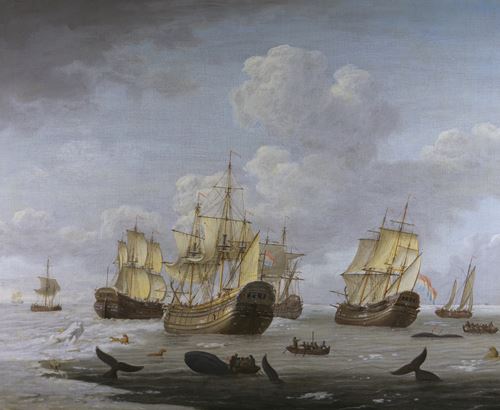 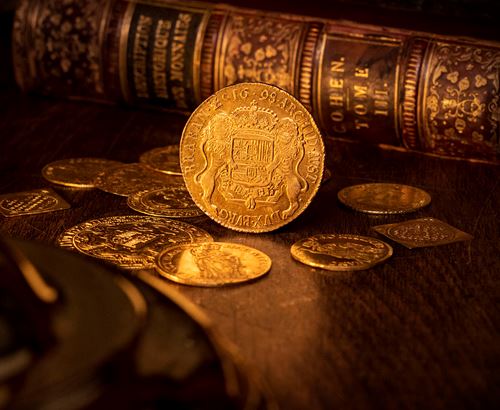 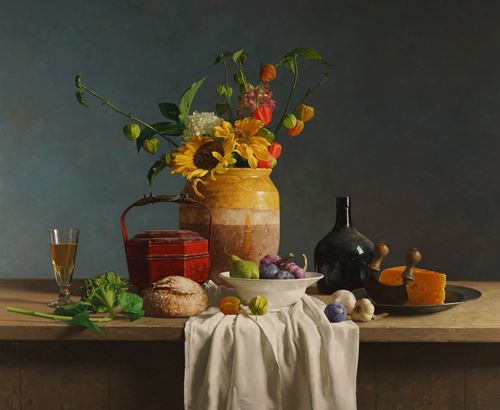 Flowers in a yellow pot with cheese 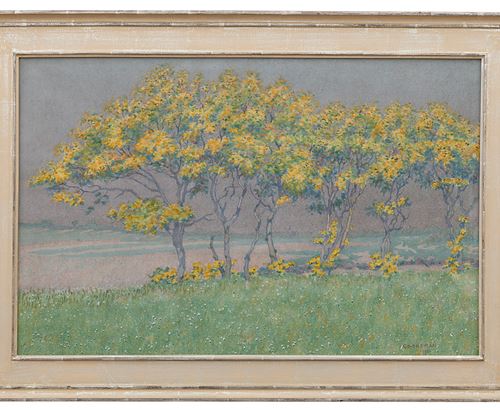