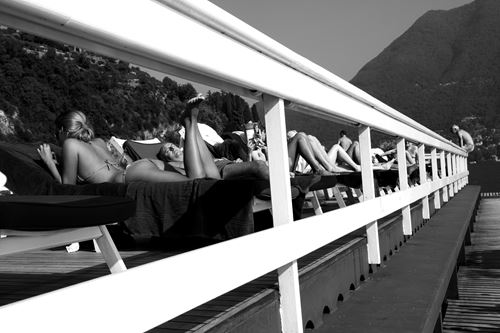 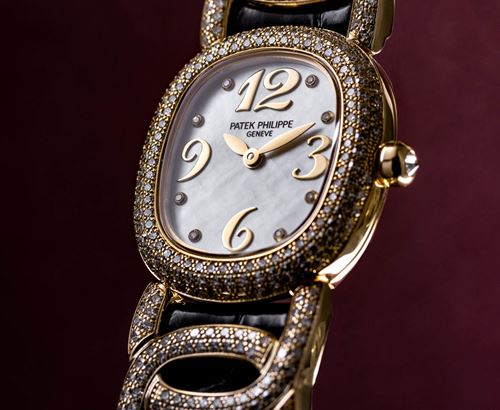 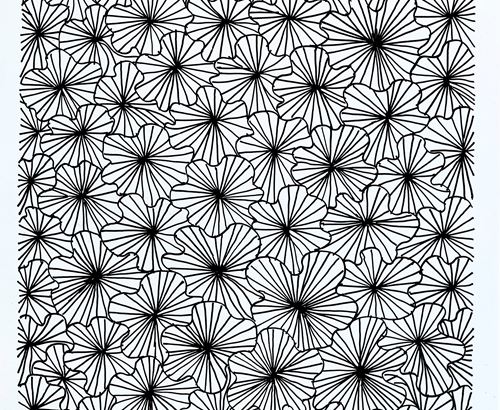 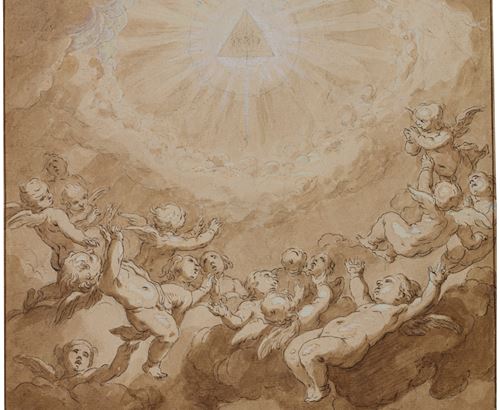 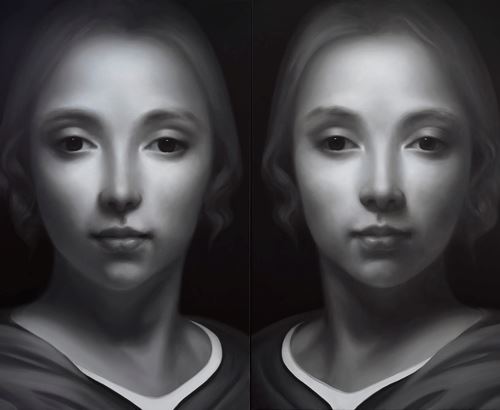 Girl Mirrored 2, She thought it would be better together, 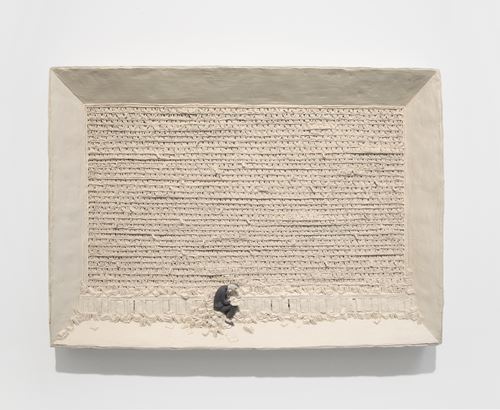