View of the Ligurian Sea, Portofino 2020 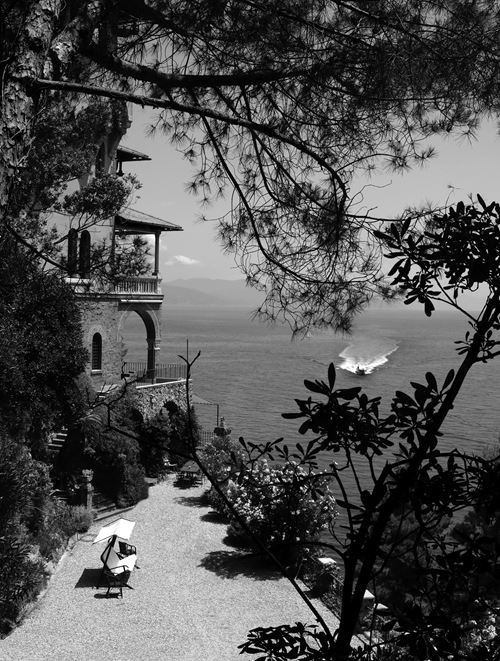 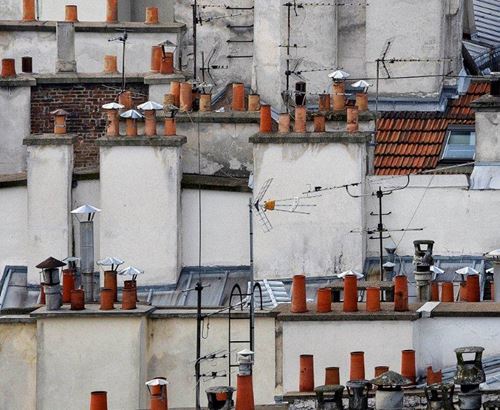 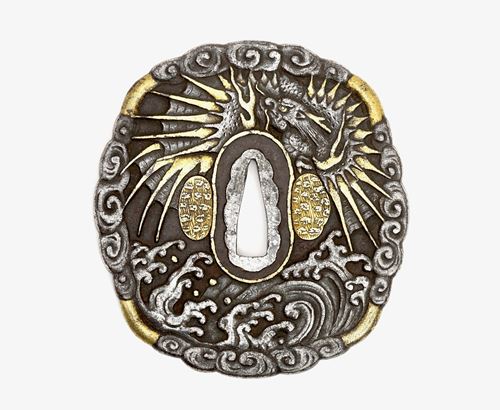 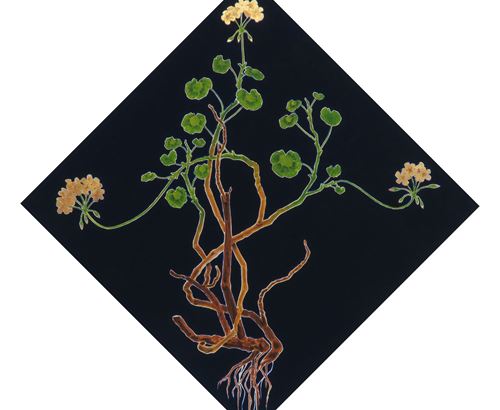 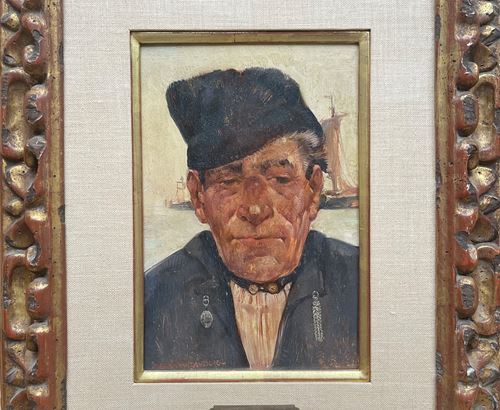 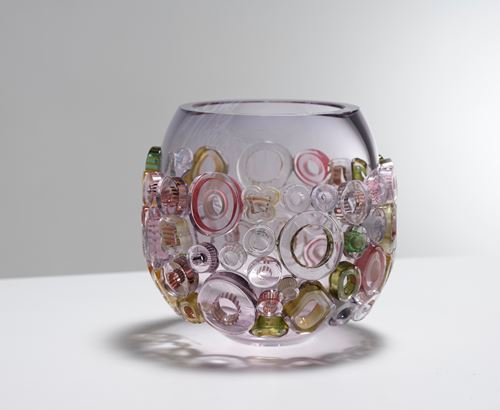 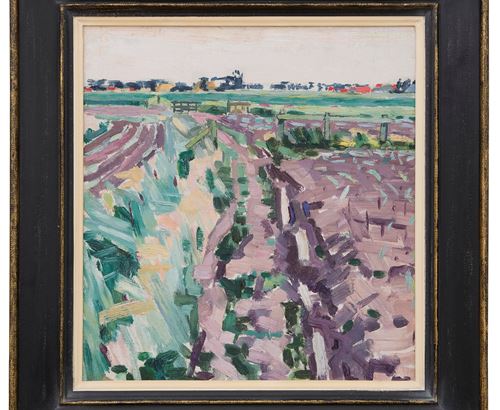