An impressive and large Japanese transition-style lacquer coffer with fine gilt copper mounts on a French Régence base, part possibly by André-Charles Boulle (1642-1732)

Collection of a Gentleman, the Netherlands

An impressive and large Japanese transition-style lacquer coffer with fine gilt copper mounts on a French Régence base, part possibly by André-Charles Boulle (1642-1732)

The coffer with shaped cartouches on a nashiji ground on the lid, front and sides, with fine decorations in various techniques: takimaki-e (high relief), tsuke-gaki (drawing with narrow lacquer lines and over sprinkling with gold and silver), usuniku-takamei-e (demi relief), kimekomi (pushed inside) and accents of kirigane (small geometrical metal mosaics). Inside the cartouche on the lid a landscape with volcanos, at their feet temples and around their summits clouds. Inside the cartouche of the front a hilly landscape with trees, huts and two cows at a waterside, under clouds. The cartouches at the sides show autumn grasses, chrysanthemum and campanula, and the back is decorated with trails of clematis. The black lacquered and gilt mounts showing a mom, a Japanese family coat of arms, are quite similar to the black and gilt mounts of the Mazarin coffer in the V&A museum (inv. 412:1-1882) and the recently acquired coffer in the Rijksmuseum (inv. AK-RAK-2013-3-1).

After the five year lapse in trade with Japan as a result of the Taiwan Incident (see number 44 in Uit Verre Streken, November 2021, a wood block print depicting the capture of Pieter Nuyts, the Dutch governor of Formosa/Taiwan, by Japanese sea captains in 1628), in 1633 ordering of Japanese lacquer by the VOC as well as by private trade seriously took off. Attempts by the VOC to prevent private trade were largely unsuccessful. Private traders were quicker, got the better pieces and often for better prices than the VOC which had to rely on officials whom themselves traded privately. It was not difficult for Dutch clients outside Japan, having the right connections with VOC officials in the Netherlands or Batavia, or even directly through merchants on Deshima, to buy Japanese lacquer. By its nature, private trade is rather elusive, usually lacking written document such as letters, orders or invoices. Much private trade dealt in the same objects the Company bought, so these pieces can not be distinguished. Whether the present coffer was ordered by the VOC or by a private trader therefore can not be decided. By the end of the 17th century, because of complaints about the prices and the quality of the lacquer offered by the VOC, the Company decided to stop trading in lacquer altogether in 1693. Successful private trade in lacquer continued though.

The base was probably made in the 18th century, but the unworked horizontal gilt-bronze mounts are 19th century. Often, a bureau by Boulle was made into two console tables, with the remainder of the mounts being used for a smaller piece of furniture like the stand present. The worked mounts have been XRF analyzed and seem to date from the exact working period of Charles Boulle. 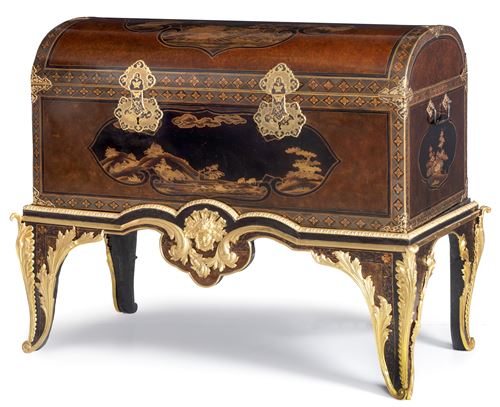 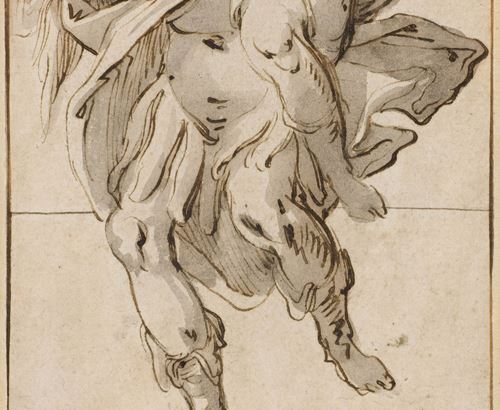 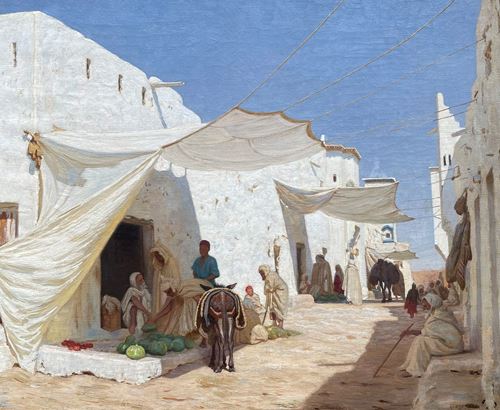 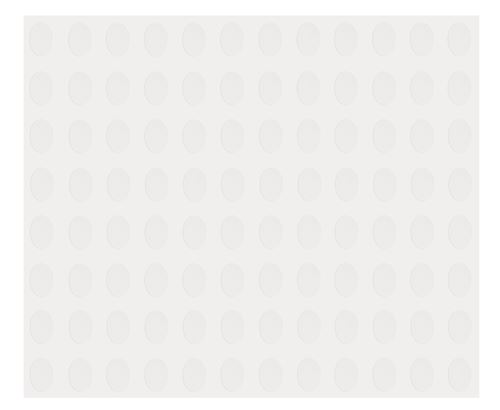 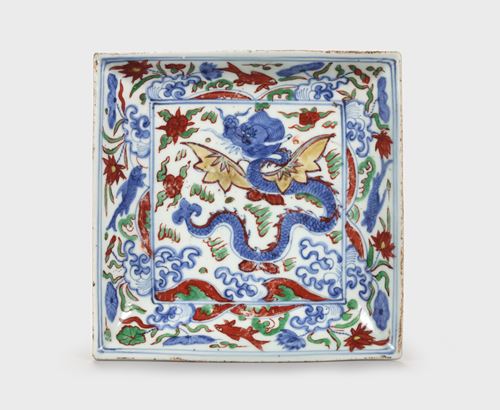 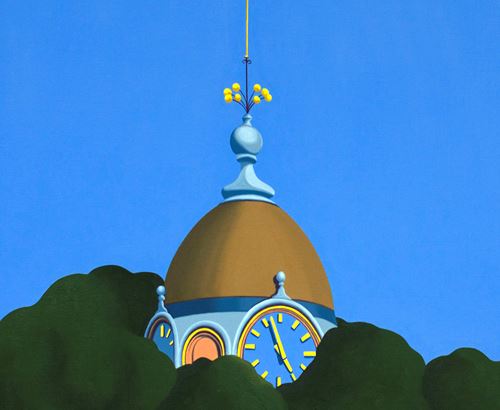 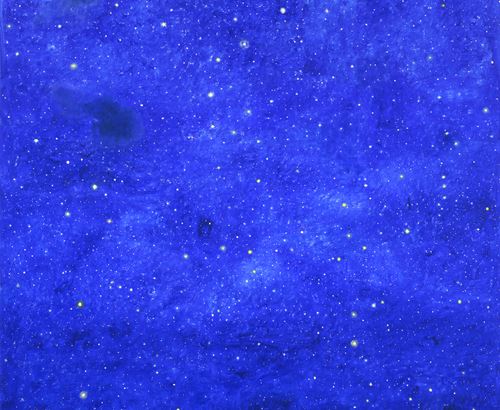