From an American private collector

The sharp, fully functional blades are styled after Japanese naginata. They are forge folded and have an inserted high-carbon edge. They have silver collar pieces, (habaki in Japanese). The naginata shape is a remnant of Japanese presence in Thailand from the late 15th through the first half of the 16th century. The immigrants were mostly refugees who were fleeing the civil war or prosecution for having turned to Christianity. Among them were many ronin samurai who served in the Thai army and even the King's Royal Guard until 1688.

The pair comes in a full set of en-suite mounts in heavy gilt copper consisting of scabbard endpiece, mouthpiece, guard, ferrule, sleeve for foreshaft, butt cap and butt spikes for each piece. The decoration of all mounts, except the guards, consists of engravings of cotton rosemallow flower design called (phuttan).

Guards are engraved with designs of two Chinese-style pole arms with banners attached, with sprays of floral decor, and with a punched background. Gold is almost 100% intact on all pieces.

The shafts are made of dense, dark hardwood. Slightly oval in cross-section, polished to a high gloss. The scabbards are each made of two halves of wood, each with a gilt-copper mouth and endpiece with engraved phuttan decoration.

Extremely rare on the market, the only comparables that come to mind are those preserved in racks in the Royal Palace in Bangkok. Unfortunately, these are displayed without any context. A hint to dating this set is found in the style and workmanship of the guards. Both the shape of the rim and the decor consisting of punched dots are identical to guards seen on a number of Thai royal presentation swords that were presented to dignitaries by king Rama IV in 1861.

One such piece was presented to Emperor Napoleon III on June 27, 1861, held in the Palace of Fontainebleau since.  Accession number F1534C.4

Another similar sword was sent by King Rama IV to U.S. President James Buchanan, also in 1861. By the time it arrived, Abraham Lincoln had won the elections and received it. It is held in the National Archives, accession number 5923141. This guard is less similar, it has a separate rim and applied decor. The photos do give a better view of the engraving and punched work, which is notably coarser than on our set.

An extremely rare matched set of Thai pole arms that were used by the palace guards of the Siamese royal household. Despite the lavish decor, the blades are not of a ceremonial nature and are made for actual use.

Given the above comparables, it is safe to assume they date at least from the time of Rama IV, but the better execution of the work may point to a slightly earlier dating as well. 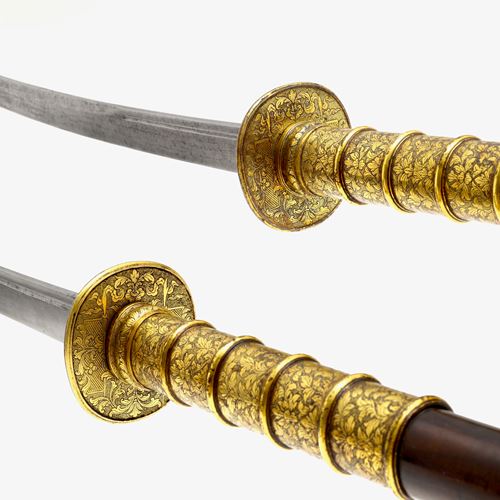 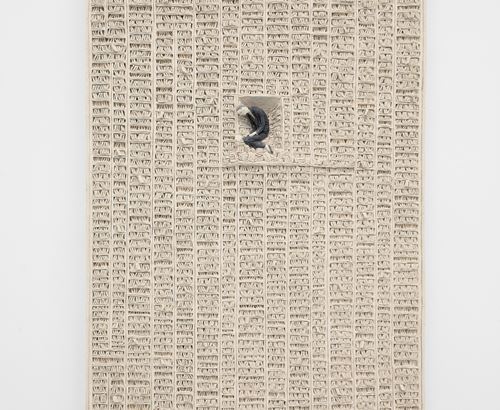 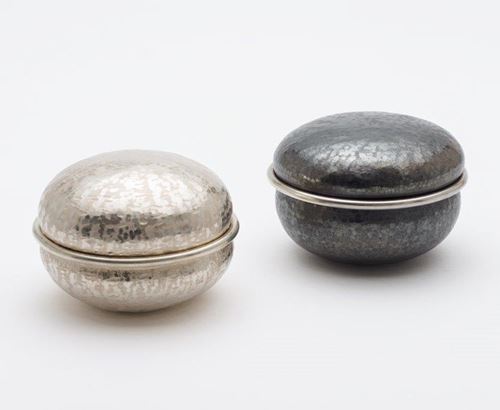 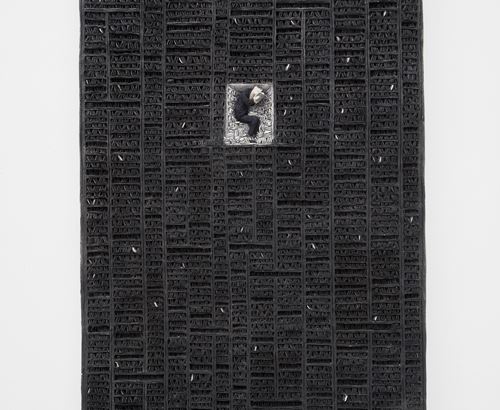 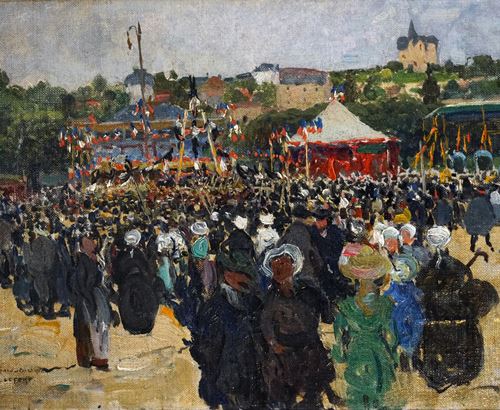 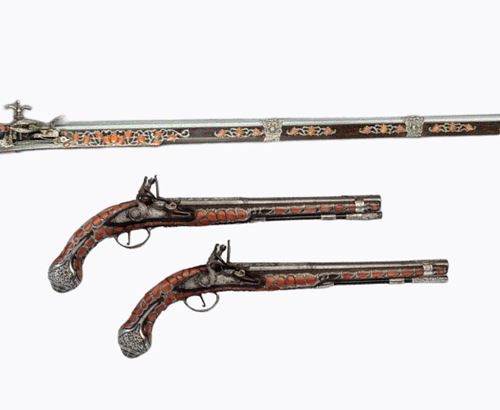