Home / objects / “Still life with a roemer, silver tazza, a peeled lemon, a watch, meat pie, a loaf of bread and shells on a white table cloth”
Douwes Fine Art

“Still life with a roemer, silver tazza, a peeled lemon, a watch, meat pie, a loaf of bread and shells on a white table cloth”

Expertise:
We thank Dr Fred Meijer for confirming the artist after inspection in June 2022.

Along with Willem Claesz Heda, Pieter Claesz is considered to be the great master of the Dutch ‘Monochrome Banket’ paintings, which were very much sought after in the 1640's. In contrast to the shine and glitter of golden and silverware and the abundance of foods that we find in the pronk still lifes, these banquets show simple objects and foods, rendered in a predominantly brownish, greyish tone, and ordered in simple and balanced compositions.

Where his paintings of the 1630s were marked by a sober monochrome palette, those of the 1640s displayed a baroque theatricality, influenced by the sumptuous banquet scenes of Jan de Heem’s first Antwerp period. Claesz was especially gifted when it came to capturing the glint of light on metal, as evidenced by the subtle highlights and clever reflections in the gilt cup and silver ewer in this painting; it was in these passages that his painterly bravura was most appreciable. Indeed, at the end of the decade Constantin Huygens included his name in the list of painters who would contribute to the Oranjezaal in Huis ten Bosch Palace, working under Jacob van Campen, where Huygens contracted him to paint the gold and silver objects.

Pieter Claesz must have considered the rendering of materials and light reflections as the main objective, and he mastered this art better than any other painter.

In this present picture we can see several recognizable objects such as the large Roemer Glass, a silver tazza, a silver Venetian like glass in the background, a watch, meat pie, a peeled lemon, loaf of bread, shells, a book and some nuts on a white table cloth. Many of the objects and foods emphasise a symbol of ephemerality and time passing.

Porcelain Basin with the doctors design by Cornelius Pronk 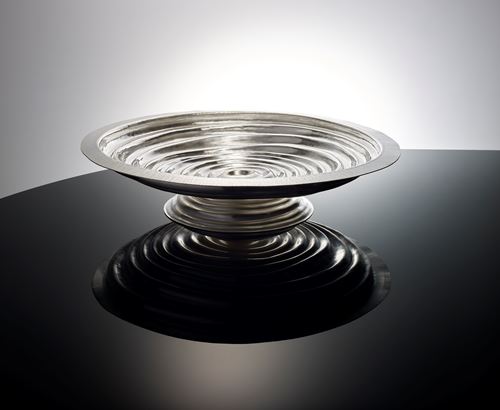 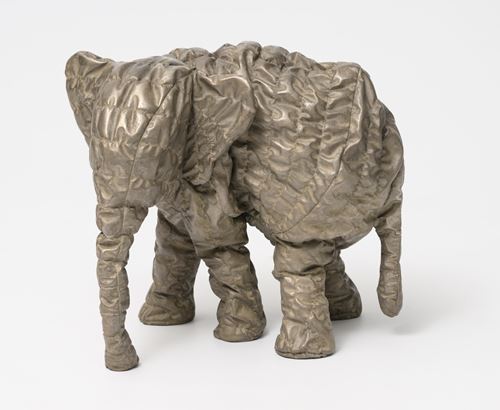 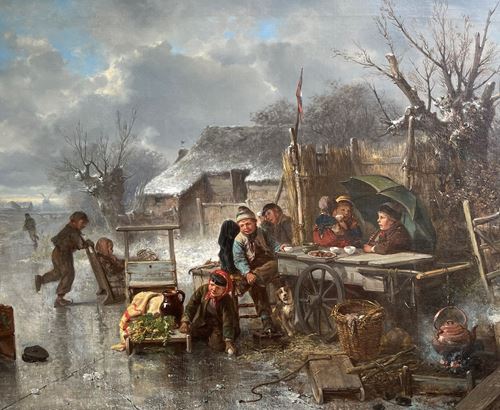