Bronze and Belgian Marble. 1926. Edited and cast by Susse Freres in Paris. This is the biggest size of this most popular sculpture. Signed on the marble by the Artist and the Editor. The tall size is rare. The cubistic influence and streamline design make this sculpture to a modern classic, that is still highly desired.

Private animalier collection in the Netherlands

Endowed for the drawing, Prost follows the art courses of the sculptor Leopold Morice. It's his other professor, Charles Valton who reveals him the real vocation as animalist artist.

1913-1914 - M. Prost is apprentice in the chiseling workshop of Mr. Gauthier, goldsmith in Paris. He will be second to the chiseling’s National diploma of la Chambre Syndicale de Bijouterie et d'Orfèvrerie. And during the annual contest organized in November 1913 by this Chambre Syndicale, he will receive the golden medal for his first prize of chiseling.

1914 - Some months later, the war is declared and he has to incorporate the 147th regiment of infantry. One month after his classes,  on the Front in Argonne during an assault, he is hurted by a bullet in his left arm. Transferred to Saint Ménéhoult's hospital, he was amputated to avoid the gangrena. Return in Paris, the war is over for him.

1916 - He meets a nurse, Germaine, they will marry together some months later. They join in Montpellier Gaston Prost, his elder brother, painter and engraver. They will stay there till the end of the war.

1918 -return to Paris where the Chamber of Commerce of Paris employes him as drawing professor. He will teach during 24 years. Every morning, he is going to draw or to model animals in the Jardin de Plantes. .

1920 - He settles down rue Ernest Cresson in the 14th district his first workshop. .

1921 - Exhibition at the French Artists Salon. He begins to practise the hewing, at the beginig he explains to his wife how hit with an hammer the chisel which hold on the stone. Prize-winner of radiator mascot contest. He created about ten different mascot models.

1923 - Creation of Samothrace with the sculptor Paul Préyat, Prost will be a vice-president. This society will organize every year a salon, where he exposes till his death. First exhibition at the Salon d'Automne.

1926 - Birth of his daughter Claude. He purchases a ground in Brunoy where he orders an house and builds himself his workshop adapted for the monumental sculpture. Realize a small panther in terra-cotta , his famous walking panther, which will be edited next year in bronze by the foundry Susse Frères.

1927 - New workshop rue du Pot de Fer, Paris 5th district. The nearness of a glass-making workshop gives him the idea to use a pneumatic drill, which he will adapt and will work out. Henceforth, he can hew alone. Perms exhibition in the Gallery Susse, Boulevard de la Madeleine in Paris. His bronze edited sculptures will be among the most sold at this gallery. .

1928 - Big exhibition with the association of the Mutilated Artists and Wounded soldiers in Champs-Elysées. Exceptional event, inaugurated by all the French political class, the whole National and International press and all allied diplomats.

1930 - He participates to the exhibition of the Artists Animalist, gallery Edgar Brandt, Boulevard Malesherbes.

1931 - Realise a bronze life-size black panther for the Colonial Exhibition.

1932 - He creates some ceramiques for the Manufacture de Sèvres.

1937- Prost realises for the Alma's footbridge during the International exhibition of the Arts and Techniques, two 5 meters height Pégasus , he moves from his workshop 83 rue de la Tombe Issoire in the 14th district. His neighbour is the ceramist Jouve

1939- He organises a big exhibition in his workshop from 5 to 25 May .Many political and cultural personalities came for inauguration. 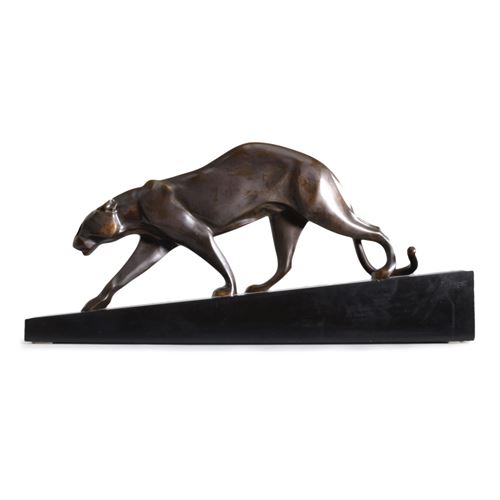 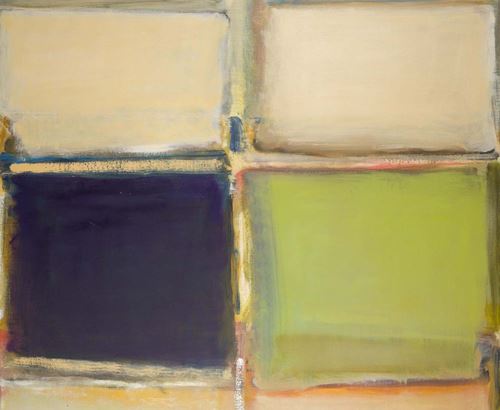 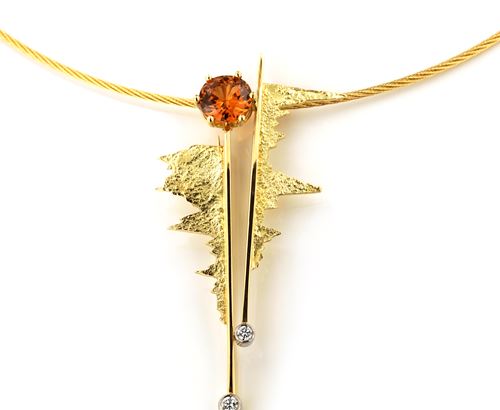 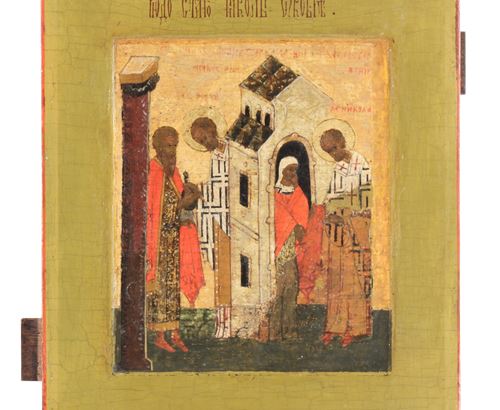 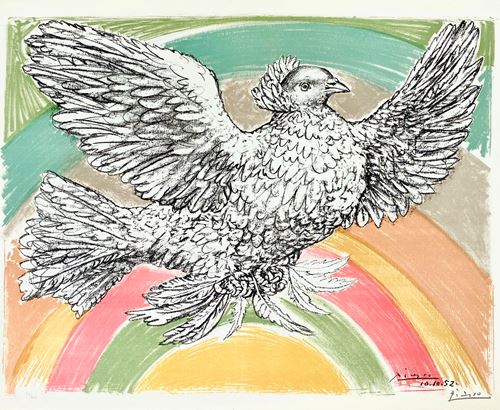 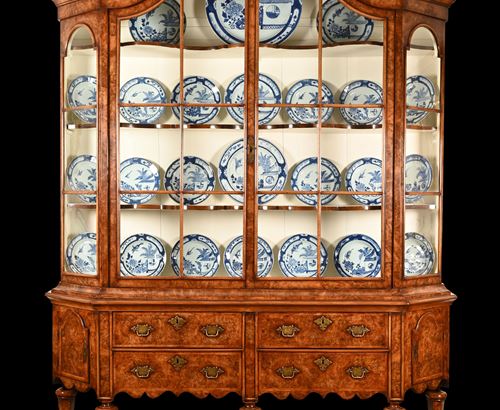 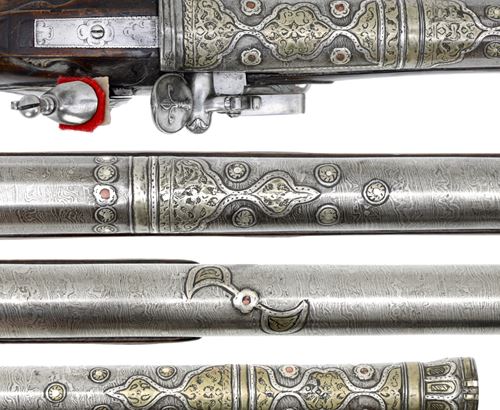