Estate of the artist

This work consisted of two long arcs of glass tubing set at right angles to each other suspended on steel wires over a Plexiglas base. It was subsequently included in Kunst-Licht-Kunst at the Stedelijk van Abbemuseum, Eindhoven, in 1966, where it was titled Rainbow Motif.

Apple’s Rainbows presciently point to the adoption of the rainbow as an icon of the 1960s, especially its appropriation as a symbol of peace in the era of anti-war protest. This is long before the rainbow’s role as an emblem for gay liberation and now the LGTBQI+ community. However, Apple’s real attraction was to the science of the natural phenomenon and his keen desire to go beyond conventional paints or pigments and investigate what he termed an “electric palette” that could function, like the refraction and reflection of light through raindrops, as an immaterial emanation of pure colour.

Apple’s curiosity about the potential of neon began early in his career (around 1957), when he was working in advertising in New Zealand and drew on the new medium as a modern mode of signage. He utilised the skills of neon glass benders then and during his student years at the Royal College of Art in London (1959–1962) and immediately after, using the London-based firm, Brilliant Signs Ltd, to make at least three neons for his Pop assemblages.

In New York, where he moved in 1964, Apple lived on the Bowery, at the heart of the lighting district and quickly made connections with the technicians, manufacturers, and retailers who could assist him in his experimentation with the coated glass tubing and mixing of inert gasses for his sculptures.

Apple was part of a short-lived wave of interest in electric light as an artistic medium. Between 1965 and 1972, his fascination for neon was a crucial dimension of his transition from making discrete art objects, that contributed to the evolving language of Pop, to working with spaces and materials, as he turned to a process-oriented practice attuned to artistic agendas that prevailed in the early 1970s.

Billy Apple was born in Auckland New Zealand in 1935. He lived in London between 1959 and 1964 and moved to New York in August that year, where he was based until 1990. From 1990 to his death last year, Apple was based in Auckland, New Zealand, where he conducted a busy career, exhibiting nationally and internationally in solo and group exhibitions. A substantial two-part survey at the Witte de With Center for Contemporary Art in Rotterdam in 2009 reintroduced the artist to European audiences, and, in 2015, Auckland Art Gallery Toi o Tāmaki staged a substantial retrospective. Apple is represented in major collections in the United Kingdom, the USA and New Zealand. He is widely recognised as a pioneer of Pop and Conceptual art, his works having been included in International Pop (Walker Art Center, Minneapolis, 2015) and Global Conceptualism: Points of Origin 1950s–1980s (Queens Museum, New York, 1999). The Mayor Gallery has recently arranged for sales of his works to Auckland Art Gallery Toi o Tāmaki, Tate Britain, London, Scottish National Gallery of Modern Art, Edinburgh and Philadelphia Museum of Art, Philadelphia. 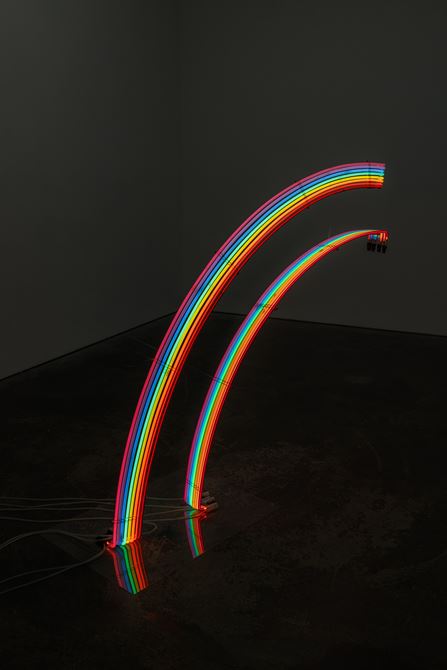 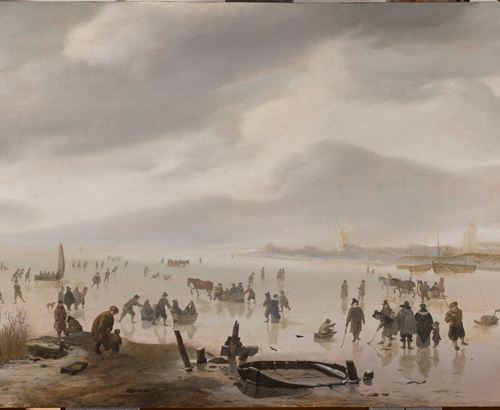 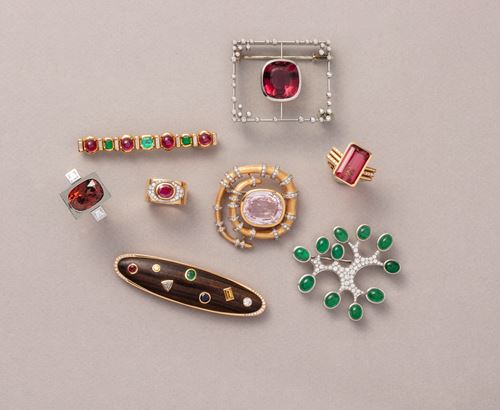 collection of jewels by Rudolf Trudel
Dilapidated Brick-Klin with an Open Shed, c. 1635-40 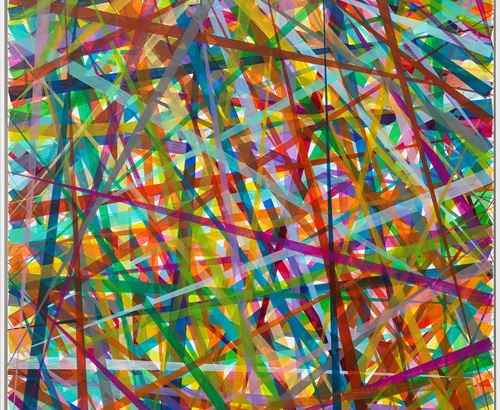 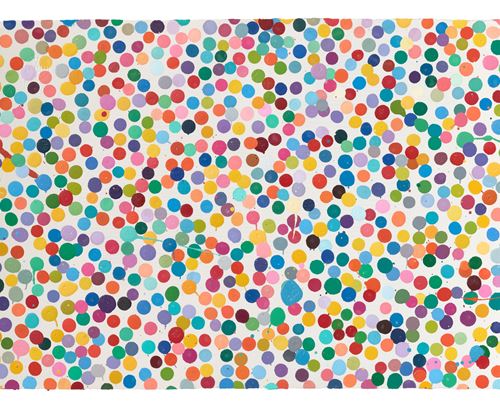