Saint Modestus and Saint Blaise, portrayed in full-length, are patron saints of cattle. The two saints can be found rarely together in one composition. Saint Modestus is depicted on the left, Saint Blaise stands on the right. Above in the middle, Christ is blessing them, represented

in the clouds in heaven. Between the saints we see a landscape with hills, painted in great detail. Modestus is represented in this landscape, surrounded by animals. The number of ten oxen refers to a legend: Saint Modestus cured five pair of oxen of a poor widow. The devil, the satanic serpent and the dog on the foreground refer to another legend, which is described in the text above the landscape. Once in Jerusalem a satanic serpent poisoned a well with his venom. After drinking this water, the cattle died. Saint Modestus adjured and cursed the devil, who had appeared in the shape of both a serpent and a dog. The cattle arose from the dead. Saint Blaise, Bishop of Sebaste, died as a martyr in 316. He is invoked against throat diseases and is the patron saint of the cattle. Saint Modestus is known as protector of animals and cattle. He became Patriarch of Jerusalem in 630. The Orthodox Church commemorates Saint

Modestus on December 18th and Bishop Blaise on February 11th. 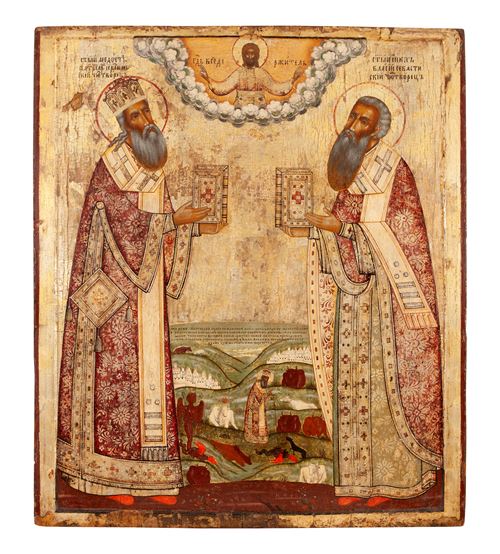 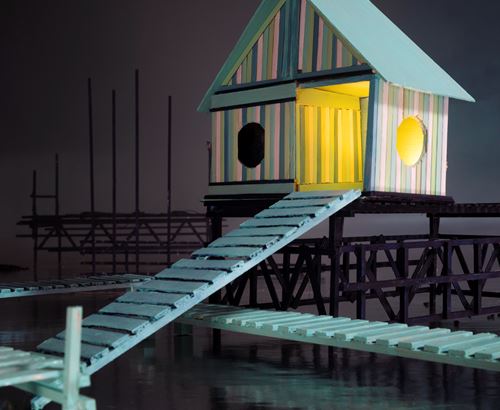 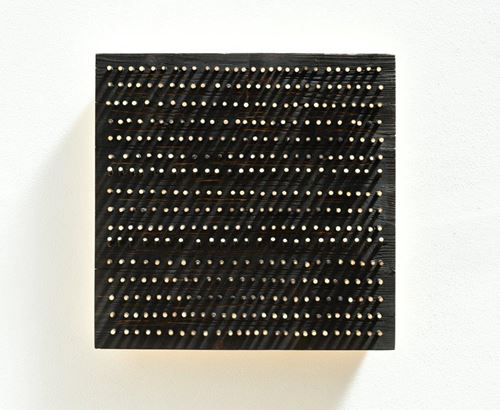 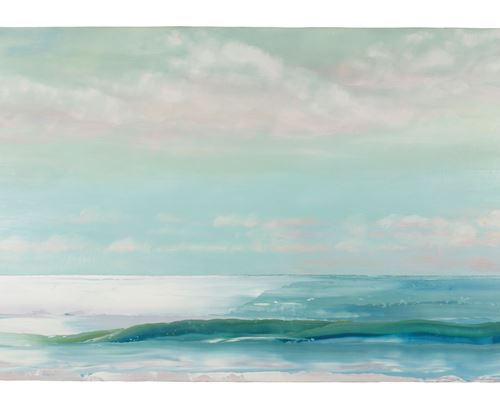 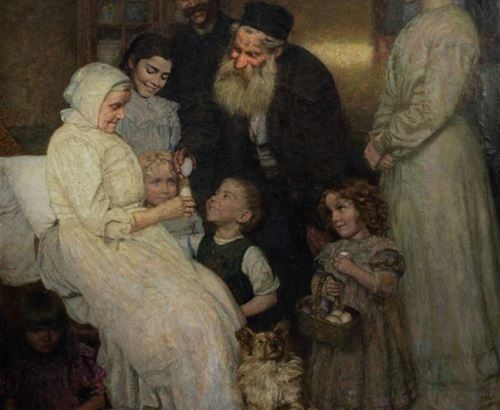 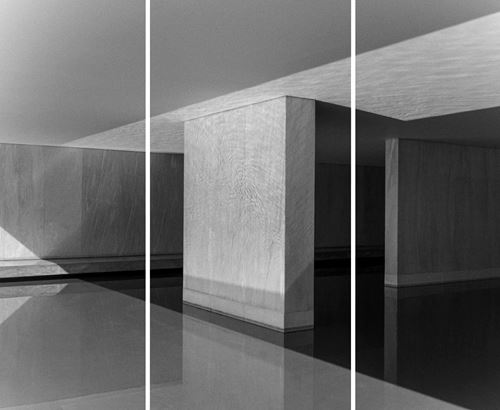 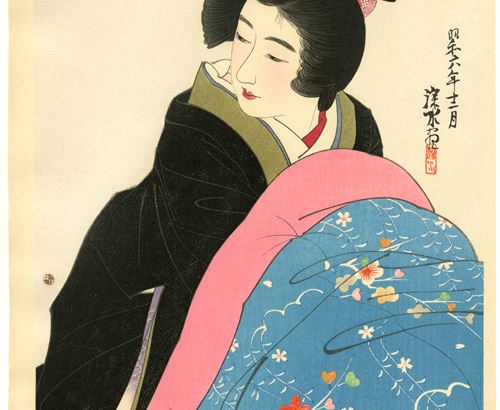