Mentioning the name Helleu brings to mind the era of the Belle Époque and its the fashionable society from the end of the 19th century to the First World War.

Paul César Helleu (1859-1927) initially apprenticed as a ceramic worker and also took drawing lessons. In 1876, after the death of his father, he went to Paris against his mother's wishes to study at the École des Beaux-Arts. He entered impressionist circles and met famous artists such as Henri Matisse, Edgar Degas, Robert de Montesquiou, James Jacques Tissot and Giovanni Boldini.

In 1884 Helleu was commissioned to portray the beautiful young aristocratic woman Alice Guérin. Two years later she would become his wife. Alice then introduced him to the highest circles, where he became one of the most popular portrait painters of the Parisian beau monde.

Helleu's style, characterized by feminine grace and sophistication, was acclaimed for his portraits of elegant women not only in Paris, but also with high society in London and New York. His models included Consuelo Vanderbilt, Marchesa Casati, Belle da Costa Greene, Louise Chéruit and Helena Rubinstein and as seen here actress Marguerite Labady.

Helleu was a virtuoso in drypoint etching, drawing directly on a copper plate with a diamond point. He used the same dynamic and refined freedom as with his pastels. 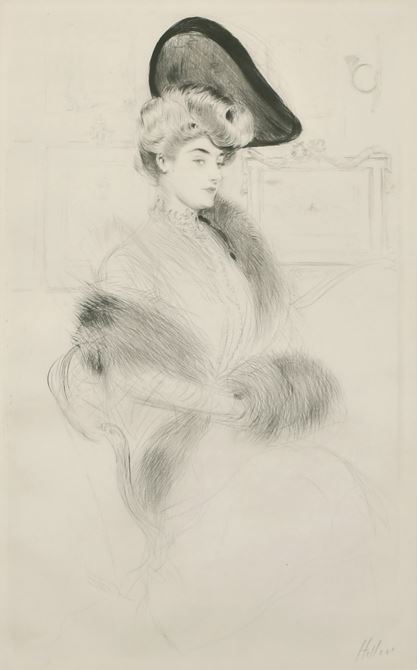 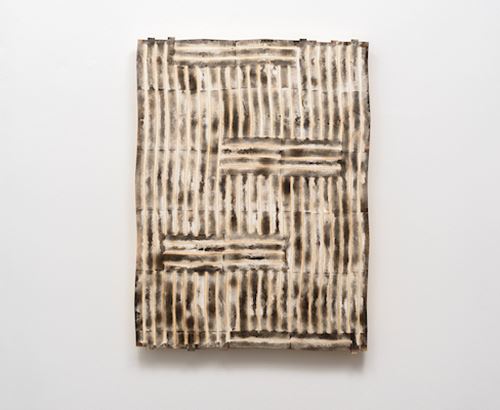 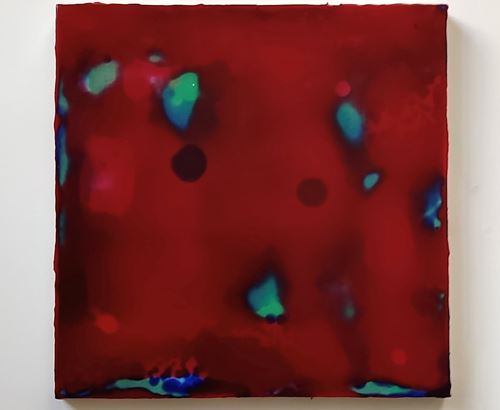 Tobacco Still-Life with Herring and a Bread Roll. 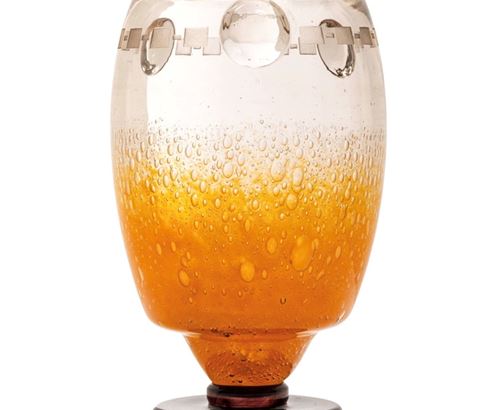 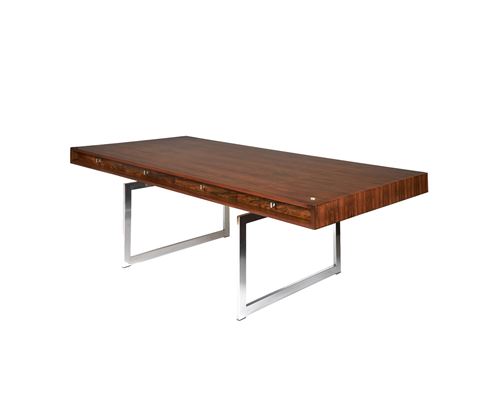 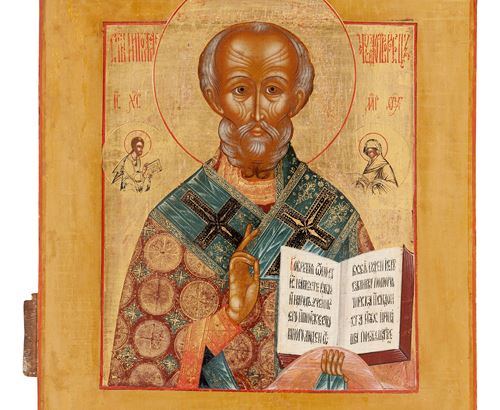