The silver caster is raised on a square stepped base with gadroon borders and cut corners. The facetted body with gadrooning below has a hinged pierced lid with gadroon border and bell-shaped finial. At the reverse on the foot rim the initials NVM are engraved. Fully marked below the neck rim and displaying an assay stripe at the footrim.

Maker’s mark ‘an orb’ has also been struck on several other silver objects, including a mustard pot with caster and mustard spoon, similar to the maker’s mark on this caster. This set was made and engraved in Régence style. Other works by this master are some shields for the guild and liturgical silver objects.

Maker’s mark ‘an orb’ has been attributed to Franciscus Josephus Keysers. He was registered at the Den Bosch silversmiths’ guild on 6 March 1703 and his maker’s mark was struck at plate of the Guild. Franciscus Keysers became assay master twice, in 1705 and in 1706. From 1704 till 1710 he trained three apprentices. After 1710/1711 it seems he left Den Bosch and settled in Eindhoven. In the publication Zilver uit ‘s-Hertogenbosch it is stated in a footnote of date letter F (1705-1706) that date letter K certainly is for 1710, since it literally says so. Therefore, it is likely that date letter K on this caster refers to the year 1710. Several silver objects, struck with this maker’s mark, such as shields for the guild, an incense burner and incense boat and a pair of church candlesticks, often bear the same letter K. The church candlesticks are engraved with ‘1720’, which implies that Franciscus Keysers used ‘letter K’ for various years. 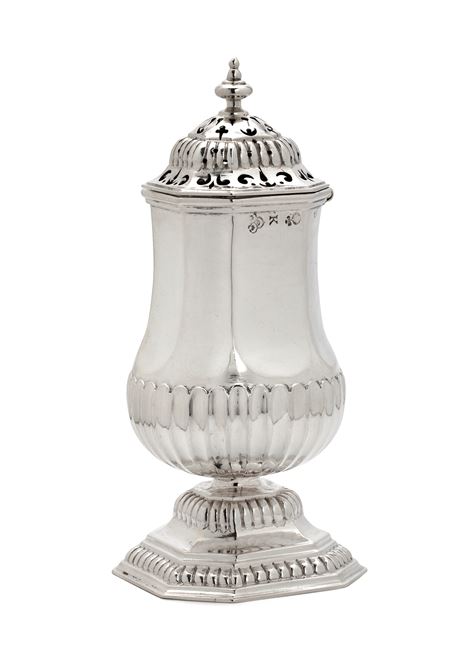 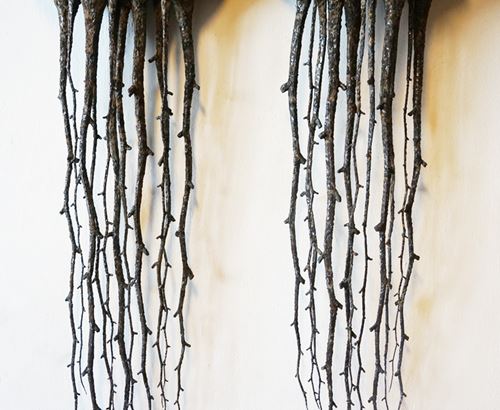 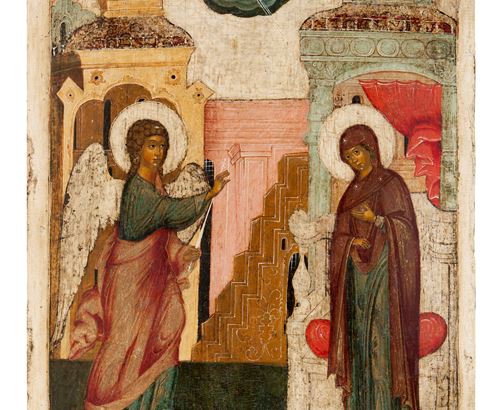 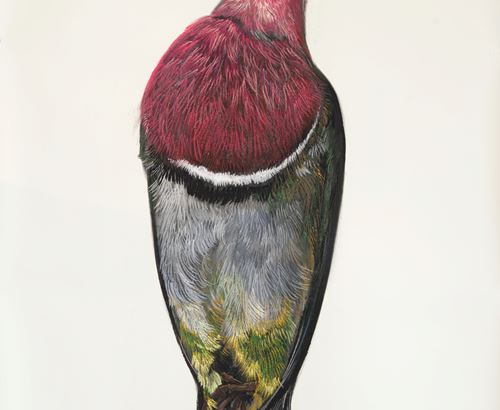 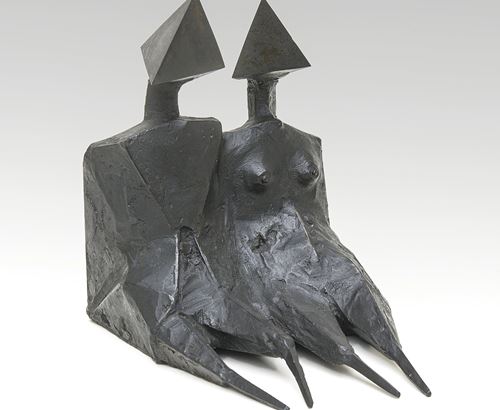 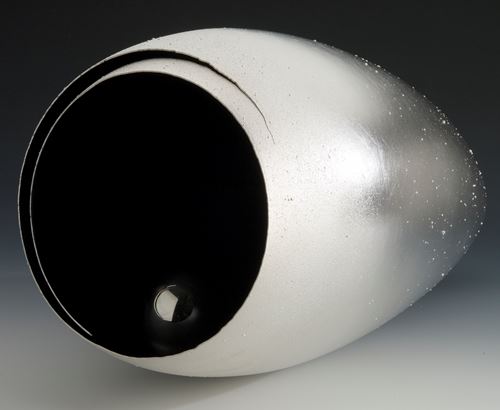