The silver cruet set consists of a base plate and frame with central tapering stem with open grip. The frame is composed of two large and two small circular holders for two cut-glass bottles and two stoppers. The cruet set is raised on small supports. Fully marked at the interior of the bottle holder.

K.A. Citroen attributes this maker’s mark (three lozenges below a crown) to Johannes van der Toorn I on the basis of his coat-of-arms, which consists of three blue lozenges on a gold ground.

In literature, Voet (1941), this cruet set from 1734 might be recorded as owned by the late Mrs (dowager) H.D. Guyot Uhlenbeck.

A similar cruet set, slightly different in details, but made by the same master in the same year (1734) is recorded in Haags goud en zilver. This type originated in the end of the seventeenth century and was in use throughout the eighteenth century, varying in feet and decoration. 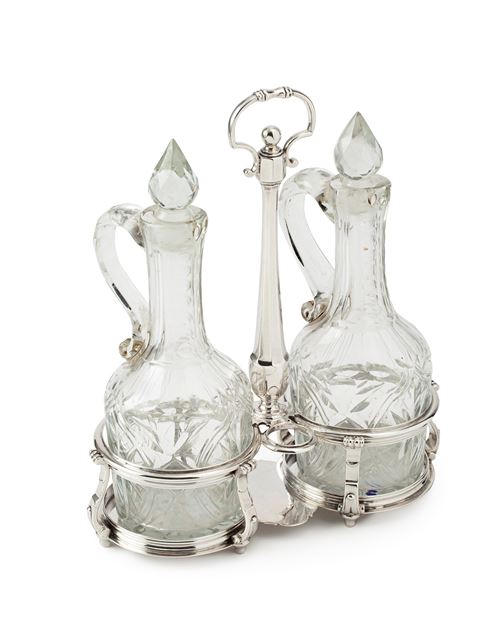 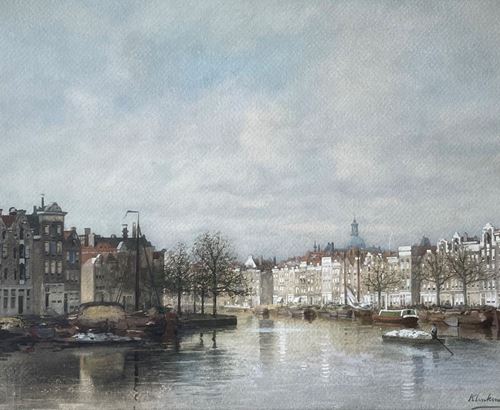 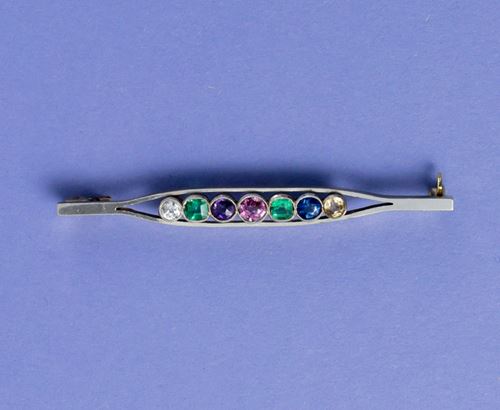 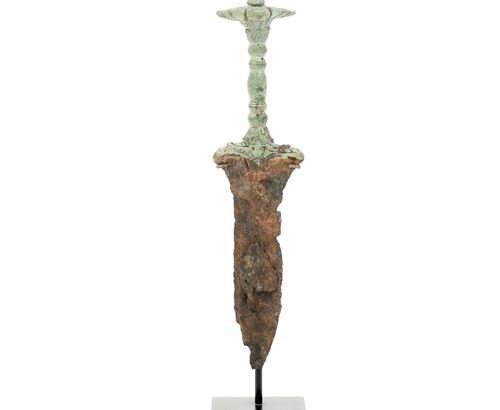 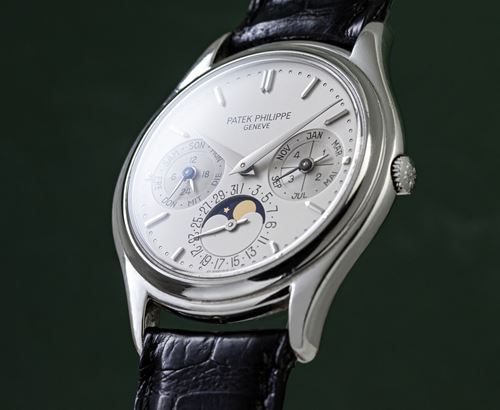 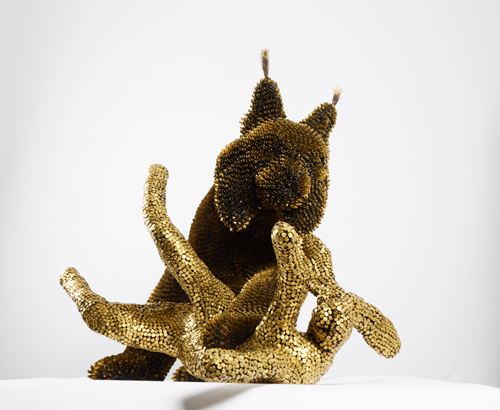