Johan Hendrik van Mastenbroek (Rotterdam December 4, 1875 - November 16, 1945) was a Dutch painter who became known for his harbor views of Rotterdam and its direct surroundings. In addition, his oeuvre includes the progress of the Zuiderzee works, yacht scenes, portraits and polder landscapes.
Van Mastenbroek was the son of a paint dealer, seller of paintings and painter. He mainly painted work scenes and had a preference for shipping. The development of the port of Rotterdam was an important theme in Van Mastenbroek’s work. A large part of his work on the construction of Zuiderzee Works can be found in the Zuiderzee Museum in Enkhuizen.
Van Mastenbroek knew at a young age that he wanted to become a painter. His father, knowing from experience that the artistic profession knew uncertain times, urged him to become a house painter and decorator. However, he was allowed to take evening classes at the Academy of Visual Arts and Technical Sciences in Rotterdam. Slowly but surely Van Mastenbroek junior finished his craft work and spent more time making drawings and watercolors and started painting with oil paint.
During his lifetime, Johan Hendrik Van Mastenbroek was considered as being part of the continued flowering of the ‘Haagse School’. His harbor and city views (mainly of Rotterdam) show similarities with the work of Jacob Maris (1837 - 1899). Van Mastenbroek was also known as the "little Maris". Van Mastenbroek's father Johannes (1827-1909) played an important role in the marketing of his works. Through his art dealers, Van Mastenbroek senior had contact with Hermanus Gijsbertus Tersteeg (1845-1927), who was the most important representative of contemporary art in the Netherlands at the time. Tersteeg bought a number of watercolors and drawings from Johan Hendrik and mediated in reselling them to his foreign trade contacts. Van Mastenbroek was added to the group of Dutch impressionists.
Between 1900 and 1915, almost every year, he obtained medals and honorary references at art exhibitions in the Netherlands and abroad. From 1915 onwards he also specialized in graphics and reproduction work.
Johan Hendrik moved from Rotterdam to Scheveningen, where he had his villa "Quambi" built in the distinguished Belgian Park. At this time he was one of the best paid painters who were affiliated to the Haagse Kunstkring. At exhibitions his paintings were priced up to f. 4000, his drawings and watercolors were priced between f. 650 and f. 1500.
Due to his success, Van Mastenbroek was a highly esteemed exhibitor. He was a member of Arti & Amicitiae in Amsterdam and the Hollandsche Teeken-Maatschappij in the Hofstad. He also fulfilled management duties for the Haagse Kunstkring.
In the second half of the 1920s he reached an artistic impasse. His art was still popular with collectors, but in the opinion of art critics his work had become old-fashioned. When he was ordered by the Dutch government to document the Zuiderzee Works in 1931, he had rediscovered his course. He made chalk drawings and watercolors. He also made some of his works with oil paint. He also recorded the reclamation of the Noordoostpolder. 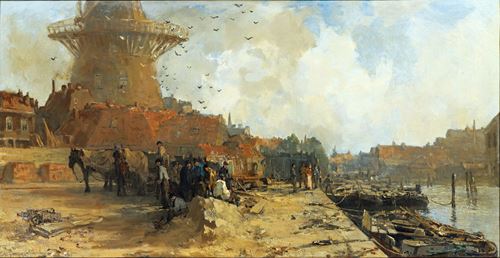 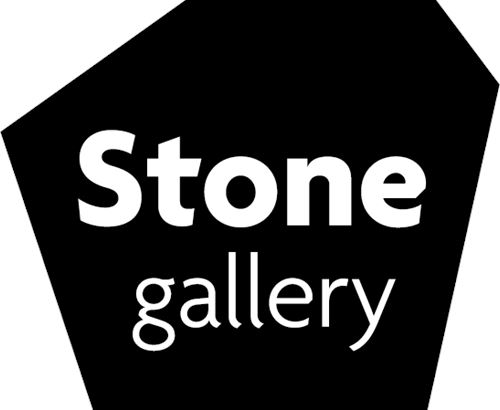 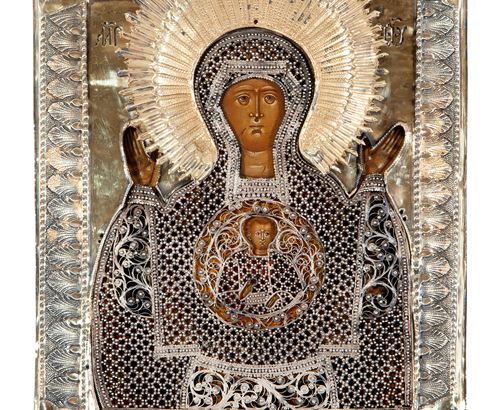 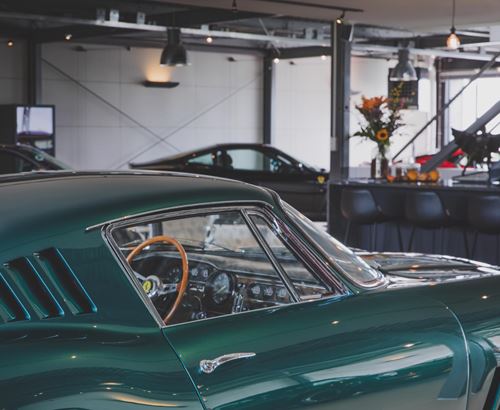 Two wineglasses, the left one with an extra 'trick'.