Swedish architect and furniture designer Axel Einar Hjorth served as the lead designer for Sweden’s Nordiska Kompaniet department store from 1926 to 1938. During this time, Hjorth designed the “Sportstugemöbler” series, (which translates to “sports cabin furnishings”) a collection of wooden furniture designed for country homes. The various models in the sportstugemöbler series took their names from the Stockholm archipelago – including Blidö, Lovö, and famously, Utö.

These six Utö dining chairs and Lovö table were designed in the 1930s as part of the collection. Unlike the department store's interiors for floors and villas in the cities, the Utö and Lovö designs had a simple character with robust and simple basic shapes in solid pine. Accordingly, the design of these chairs focuses on simple lines and the material itself. Made of pine wood, these chairs are strong, reflecting Hjorth’s principles, according to which he mixed the ideals of the modernist movement with provincial Swedish traditions, producing a unique and primitive modernism. As a result, the design of this set has a completely unique and headstrong primitive modernism.

Each chair demonstrates a conscious construction aesthetic, where the joinery and fittings related to traditional craftsmanship are emphasized. Dominated by rounded, straight lines, the chairs have spindle backrests and ergonomically carved seats. The design eludes harmony and stability, fitting the government’s summer cabin concept perfectly. Meanwhile, this pine Lovö table has a central stretcher, joining the two trestle ends with mortice and tenon joints. These joinery techniques are another typical feature of Hjorth that contribute to the innate aesthetic of his models. With his highly original strand of Primitive modernism, Hjorth was able to combine a farmhouse simplicity with a functional, modernist idiom.

The models in the famous “Sportstugemöbler” series are regarded by many as Swedish Modernist, Axel Einar Hjorth’s masterpieces. Hjorth's aesthetic alludes to both the traditional simplicity of the common people and the radical aesthetics of international modernism. The ‘sports cottage furniture’ that these dining chairs and table are part of, also had an influence on the designer’s contemporaries and inspired Carl Malmsten among others. In an international perspective, Hjorth's sportstugemöbler series is the forerunner of later pioneering designers such as Charlotte Perriand. It is therefore no surprise that the pieces of this set became part of Swedish and international modernist design history.

In good vintage condition. Wear consistent with age and use. 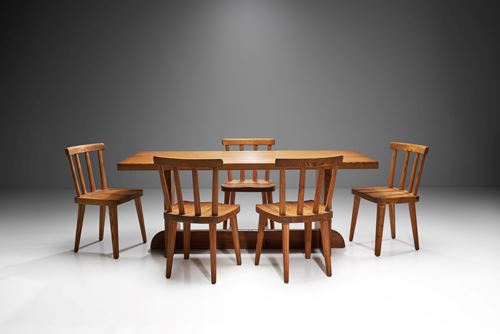 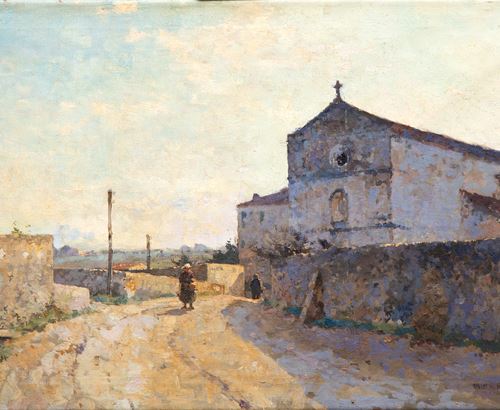 Village road near a church on a summer day, France 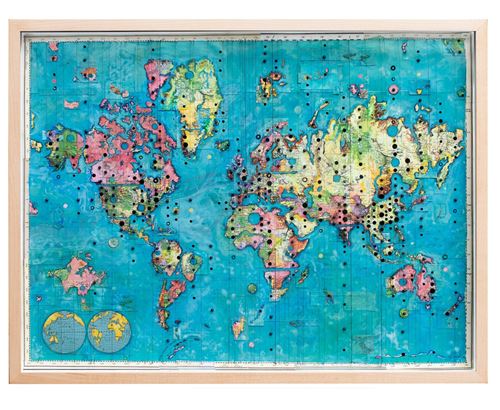 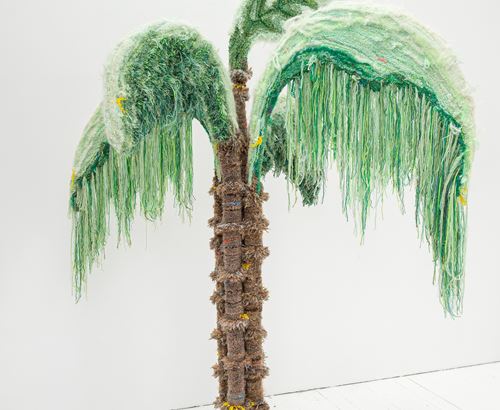 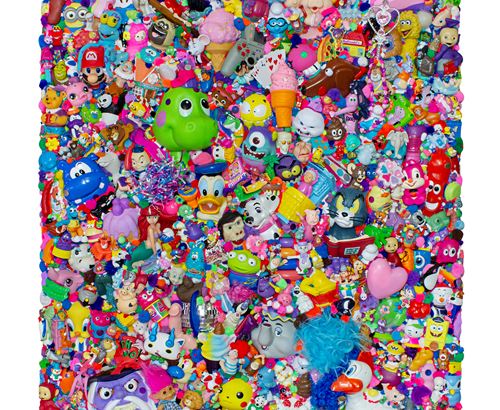 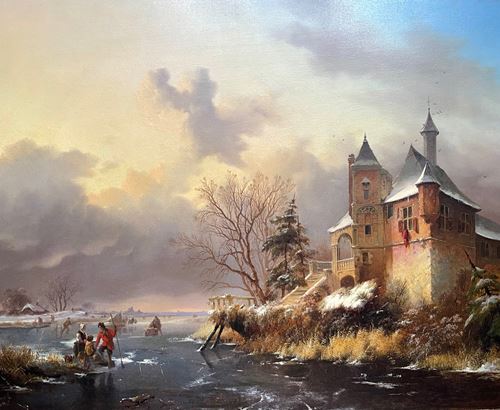 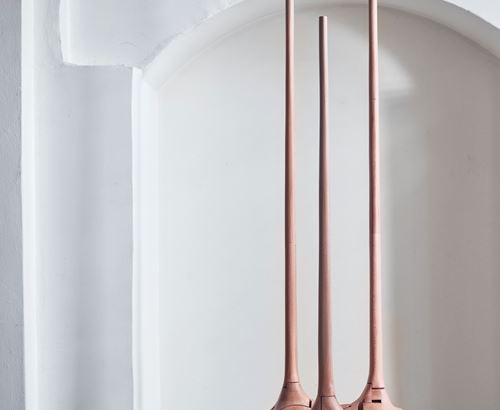